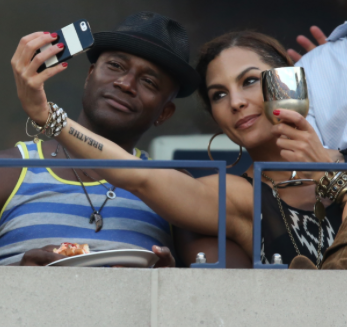 · Taye Diggs and new girlfriend Amanza Smith Brown spent last night together in the Moët suite. Since Taye’s split from ex-wife Idina Menzel last year, the singer/actor had been hitting the club scene hard, but the pair were inseparable last night, snuggling and snapping selfies throughout the evening.

· Kelly Rutherford was sporting earrings from her own, new collection that she developed with Jennifer Creel. The line is called Love and it features designs in the shape of hearts, stars and moons and she was eager to show them off. Uzo Aduba, the newly minted Emmy winner, entertained the guests in the suite, cracking jokes and remaining humble about her recent award.

· Uzo, who came with her best friend (a fellow actor), is a huge tennis fan- her mom was a pretty serious tennis player and she grew up loving the sport. It was her 8th year at the US Open. She was extremely humble when fellow guests asked her about her recent Emmy win. She told them that her Emmy is sitting her office, facing out the window, which looks over the city. She said she does not have it on display, but rather tucked away and that someone would really have to look for it. 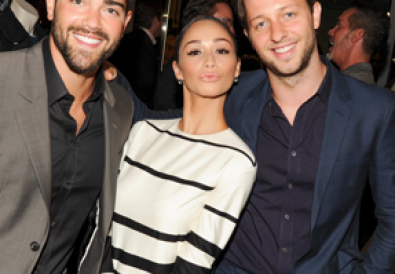 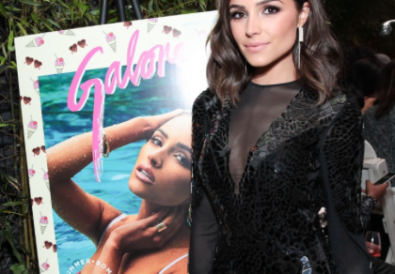 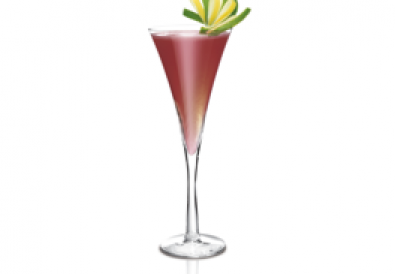