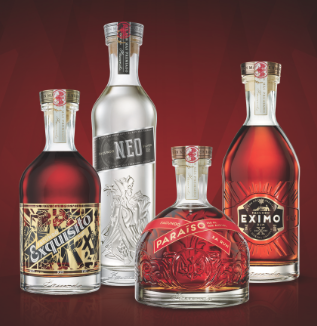 Coral Gables, FL., September 2, 2014 – The FACUNDO™ Rum Collection, a limited release of four of the most exquisite, extraordinary hand-blended sipping rums, announces the Collection’s release in California. This marks the luxury brand’s first expansion since successful launches in Miami and New York in 2013.

A tribute to BACARDI founder Don Facundo Bacardi Massó, the Collection is comprised of four rare blends of the finest aged sipping rums all sourced from the Bacardi family’s private rum reserves. Handcrafted with passion by the BACARDÍ Maestros de Ron, each marque is a culmination of years of dedication to the art of rum making.

“We are honored and humbled by the amazing response we have received for the Collection. FACUNDO showcases my family’s dedication to the art of rum and we believe it offers a distinct experience unlike any other luxury sipping spirit,” says Facundo L. Bacardi, Chairman of Bacardi Limited and the great-great grandson of the Company’s founder. “The Los Angeles and San Francisco markets are international hubs for culture, cuisine and luxury spirits and we look forward to their warm welcome of the FACUNDO Rum Collection this fall.”

Chosen from 300 hand-selected blends sourced from the Bahamas, the four blends in the FACUNDO Rum Collection are released once a year under the guidance of the BACARDÍ Maestro de Ron (Master Blender) Manny Oliver. This year’s fall release will be distributed in limited quantities to select on- and off-premise accounts in current markets Miami and New York, as well as the two new markets of Los Angeles and San Francisco.

“The West Coast marks a natural progression in establishing the FACUNDO Rum Collection in markets primed for luxury rum and new spirits that possess this kind of rich legacy, craftsmanship and rarity,” says Arvind Krishnan, VP of Marketing – Rums at Bacardi U.S.A., Inc. “We are excited to bring the Collection to California and introduce consumers to rum as an art form.”

NEO™, the first entry in the Collection, is a blend of rums aged up to eight years and then filtered to remove color, resulting in a unique sheer blond hue. Smooth and balanced with sweet floral and almond notes, NEO accomplishes the unexpected – an aged, light sipping rum. Let NEO surprise you by enjoying it on the rocks or in a new twist of the classic Old Fashioned cocktail.

EXIMO™, a medium to heavy bodied dark rum is the only rum in the Collection that is blended before aging in a barrel for 10 years. This unique rum imparts a nutty flavor with hints of vanilla when sipped and is best enjoyed on the rocks or in an elevated classic cocktail such as a Manhattan or Old Fashioned.

EXQUISITO™, a bold dark rum blend which marries younger rums aged seven years and matured rums aged 23 years. Finished in Sherry casks, the rum delivers a warm taste with notes of raisins and toasted nuts. EXQUISITO is best savored neat to experience all the nuanced flavors the liquid has to offer.

PARAISO™, a triumph in the art of rum making, is a blend of dark rums aged up to 23 years that is filtered over activated carbon and then rested in French (XO) casks. PARAISO imparts notes of chocolate, very dark caramel and toasted walnuts which blend harmoniously together into the perfect liquid to enjoy neat.

“We were given carte blanche with the Collection,” says Maestro Mr. Oliver, who has dedicated more than 37 years to the craft of rum making. “We poured our passion, our knowledge and our creativity into each of the FACUNDO rums – making each blend distinct from its brethren.”

Aged in the Bahamas, where the sun, sea and charred oak barrels all act in unison to impart a unique character to the liquids; each blend is a testament to the Maestro’s ability to create balanced rums that still retain their own unique characteristics. While tropical aging can accelerate the creation of remarkable spirits in the barrels, it also accelerates their evaporation to a point where just five percent of the liquid may remain after 23 years. This combination of blending complexity and the rarity of the liquids limits the availability of the FACUNDO Rum Collection.

Launched in November 2013, the FACUNDO Rum Collection has been embraced by both industry influencers and key spirits panels including EXQUISITO earning the “Best Aged Rum” distinction and a double gold medal at the distinguished San Francisco World Spirits Competition.

During an event in celebration of the Company’s 150th anniversary in 2012, the family decided to share their treasured reserves and launch a never before released to the public Collection. “The 150th anniversary celebration was a time of great reflection for the family,” adds Mr. Bacardi. “There was a consensus that now was the time to share this luxury brand with our customers.” 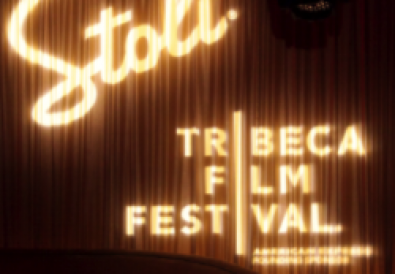 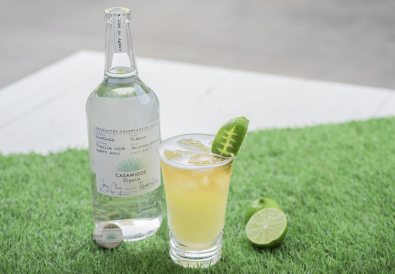 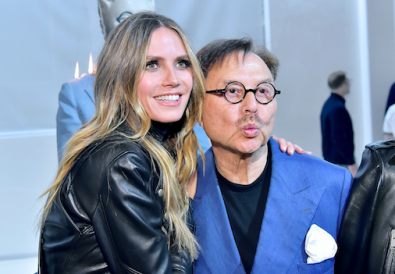