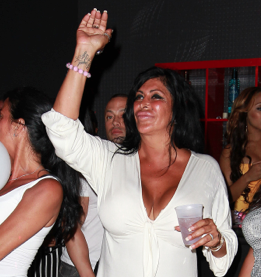 Guests at Big Ang’s birthday celebration enjoyed all four flavors of LeSutra Sparkling Liqueur – peach, grape, strawberry and blueberry – but Big Ang couldn’t keep her hands off the grape! She was caught refilling her purple libation every five minutes, never reaching empty, as she celebrated the night away with friends and family. 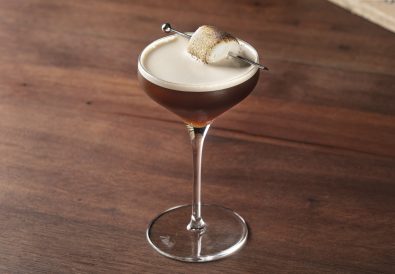 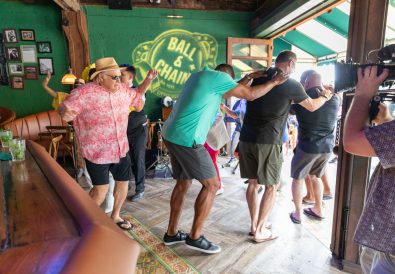