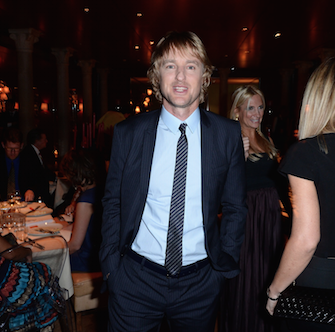 Also at the hotel for the exclusive dinner and private after party was Andrew Garfield who came with girlfriend Emma Stone. They dined with his “99 Homes” co-stars, whose film also premiered at the festival that evening. Emma Stone did not pose for any photos with Garfield on the carpet or inside to be supportive and let him have his night to shine; however, there were pictures of them walking out of the dinner/party. She was exceptionally attentive and they looked very smitten with each other, constantly holding hands or kissing.

The hotel aptly named as the hot spot of Venice, was the only place to be for A-List celebrities and VIP guests, where they danced and sipped on Moët Chandon until 4am. 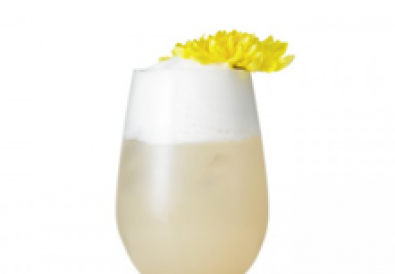 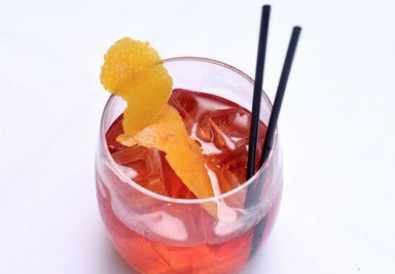 ‘Must-Have’ Cocktails to Hit the Runway for Milan Fashion Week!