by tips6247
Let's Get Tipsy Tipsy Around Town
123 comments 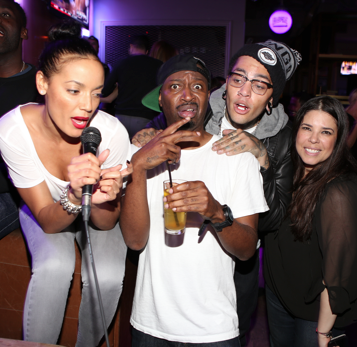 New York – Last night, Selita Ebanks came out to support her childhood friend Ricky Smith’s first official fundraiser for R.A.K.E (Random Acts of Kindness) with live band karaoke at Bounce Sporting Club. Travie McCoy, of Gym Class Heroes, wowed the crowd by giving an impromptu karaoke performance, singing old school hip hop songs such as “Hypnotize”, “Paul Revere”, “LA Di Da Di,” and a live rendition of his hit “I Want to Be a Billionaire.” At the end of the night, despite insisting that she wasn’t going to sing, Selita Ebanks grabbed the mic to belt her own version of “No Woman No Cry.”

R.A.K.E is a Cleveland based charity founded by Ricky Smith, dedicated to supporting the community in a positive way by encouraging random acts of kindness in strangers. This marked the first of a monthly series of celebrity karaoke that Bounce will be hosting. Last night’s celebrity singers included Selita Ebanks, and Travie McCoy, who enjoyed singing their hearts out to their favorite tunes played by the Matt Cusson Band while sipping on Bounce’s signature cocktails and sampling the delicious food. All proceeds from the evening benefited R.A.K.E. 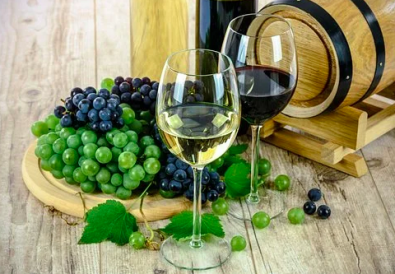 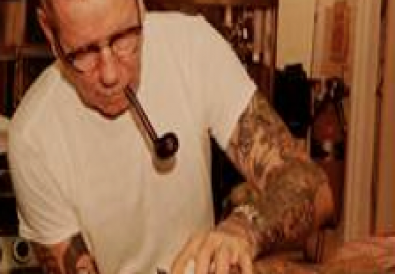