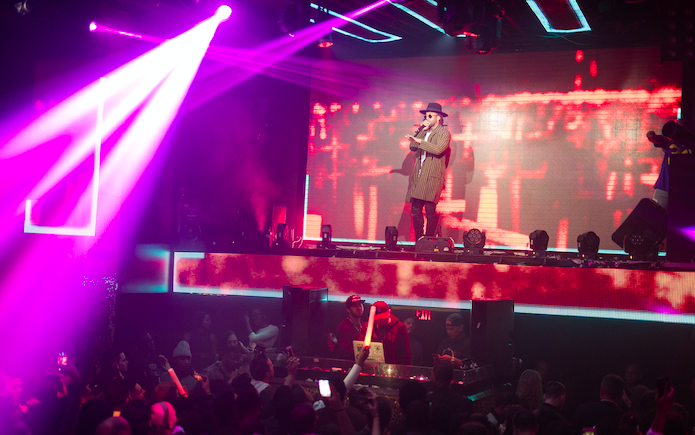 Las Vegas – On Thursday night at TAO Nightclub in The Venetian, Ty Dolla $ign and 2 Chainz took over the club with blowout performances for the CES opening party. Both rappers took the stage and wowed the crowd with their top hits then partied the night away at their VIP dancefloor tables.

Downstairs at TAO restaurant, 2 Chainz fueled up for his performance with his entourage, dining on the satay of seabass, orange chicken, lobster pad Thai and more.

Also having dinner was Party Rock artist Redfoo who was joined by friends. The group enjoyed a selection of TAO favorites. 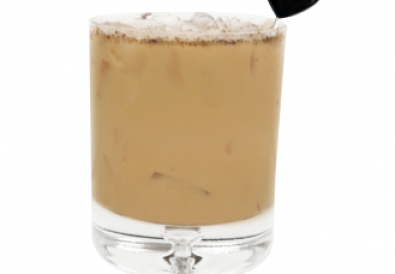 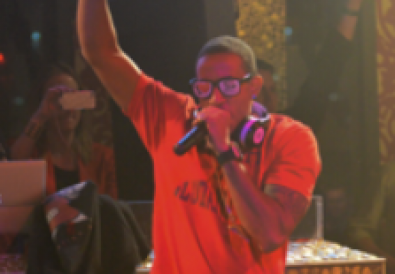