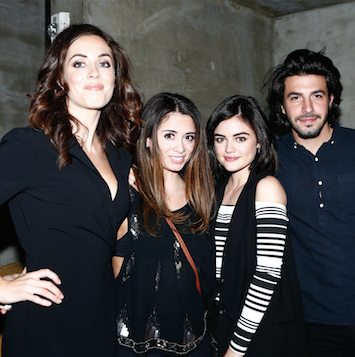 New York – Last night, Icona Pop gave an electrifying performance at the NYLON It Girl Prom party at Gilded Lily in NYC. The party, which was presented by Missguided, included a performance from the Swedish electropop duo, which had the entire crowd on their feet. Celebrity guests including Lucy Hale and “Orange Is the New Black” star Jackie Cruz were spotted in the crowd rocking out to the duo’s killer set. The Icona Pop ladies had electrifying energy as they moved around the entire room while performing their songs. 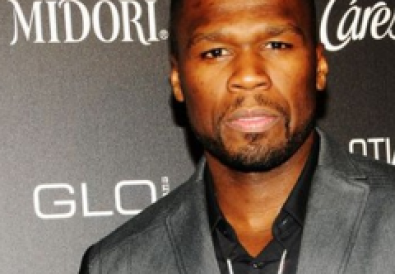 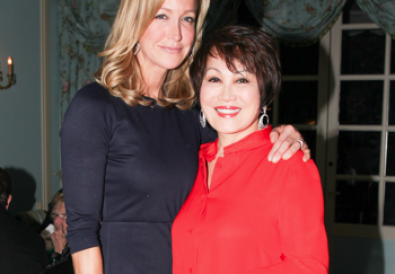 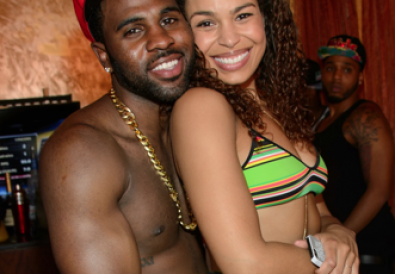