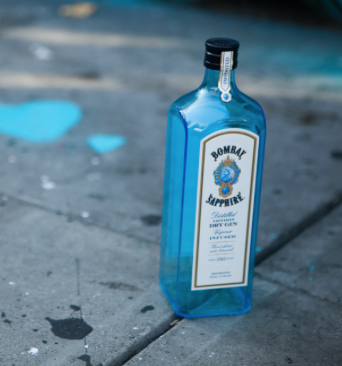 The cocktail reception was in honor of Kristine Mays’ being named the National Grand Finale Winner of the 5th Annual BOMBAY SAPPHIRE Artisan Series competition, in partnership with Russell Simmons’ RUSH Philanthropic Arts Foundation. As part of her prize, Kristine got to work with local arts organization Imprint City and Bombay Sapphire to construct a massive public mural installation for the remainder of the year. Bombay Sapphire and RUSH celebrated with Kristine, muralist Shawn Bullen, National Art Curator Andre Guichard, Imprint City, VIP guests and influential locals at the Cocktail Reception, where artfully crafted concoctions were served throughout the evening.

Since its inception, the Bombay Sapphire Artisan Series competition has received more than 15,000 submissions, and more than $260,000 of artwork by competition finalists has been sold. In 2012, Chicago finalist Hebru Brantley sold his finale piece to Jay Z for $20,000 during Art Basel. Brantley went on to paint Lil Wayne’s skate park and was commissioned by Swizz Beatz in 2013 to create a custom piece. More recently, Kristine Mays’ incredible work was purchased by Star Wars film director George Lucas and his wife Mellody Hobson at the Bombay Sapphire Artisan Series solo exhibit at SCOPE NYC –a testament to the exceptional caliber of talent receiving exposure from this annual multicultural arts competition. www.bombayartisan.com. 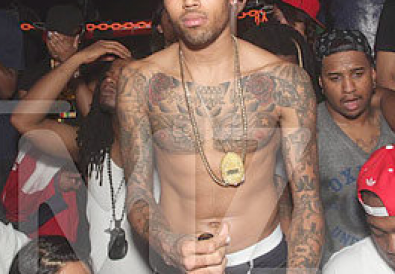 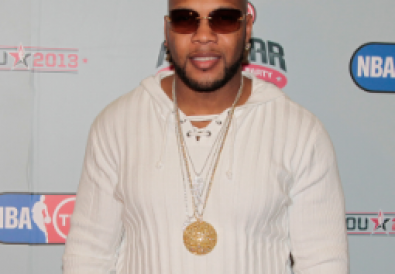 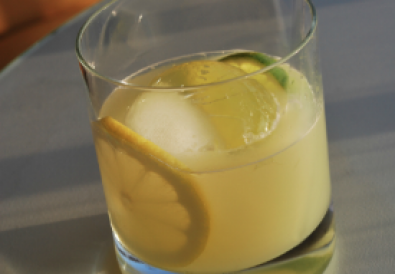