by tips6247
The TIPSY Closet
20 comments 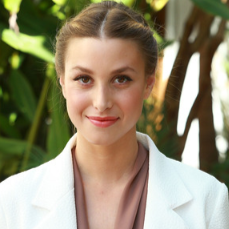 Los Angeles – Whitney Port, television personality and designer of the quintessentially feminine line, Whitney Eve, has teamed up with PROPER ATTIRE® condoms for an exclusive collaboration debuting this February during National Condom Week. Utilizing prints from her Spring/Summer 2013 Ready-To-Wear collection for her designs for PROPER ATTIRE®, Whitney brings fun and flirty fashion off the runway and into the bedroom.

Known for her signature fresh feminine design aesthetic, Whitney Eve’s designs for PROPER ATTIRE® embrace a new perspective on youthful elegance. The crown jewels were the catalyst for deeper exploration into geological elements, forming the basis for her signature custom Whitney Eve prints this season. Soft, sculptural shapes and classic elements are fractured and reformed. Printed denim, primary colors, mix-and-match textures, and unique prints are combined effortlessly in the Whitney Eve signature eclectic feminine aesthetic. Safer sex has never been so stylish with all sales benefitting the charitable organization Planned Parenthood Federation of America. PROPER ATTIRE® condoms by Whitney Eve will be available at WhitneyEve.com and ProperAttireCondoms.com.

Whitney Port says on her decision to collaborate with PROPER ATTIRE®, “I was really excited when I was asked by PROPER ATTIRE to design an exclusive line of condom packaging. Each season I design custom prints for my Whitney Eve Collection and thought it was a cool idea to adorn this kind of product with them. It’s not something you see every day in your local drugstores.“

Rachel Molloy, director of branded products at PROPER ATTIRE®, says, “We are very excited to be partnering with Whitney Eve on our latest designer collaboration. Her designs are the epitome of young and feminine and fit perfectly with our goal of striving to make women feel more comfortable about carrying condoms. We are delighted to welcome Whitney Port as our latest PROPER ATTIRE® ambassador.“

Whitney Port of Whitney Eve joins the likes of designers Christian Siriano, Isaac Mizrahi, Mara Hoffman, Rebecca Minkoff, Vena Cava, Charlotte Ronson, Alexander Wang, Brian Reyes, Jeremy Scott, and Yigal Azrouël, who have all collaborated on collections for the condom brand. PROPER ATTIRE® has also collaborated for the past few years with the Keith Haring Foundation to feature his artwork in honor of World Aids Day. PROPER ATTIRE® condoms can be found at select hotels such as the Thompson Hotels and Morgans Hotel Group, as well as at cult fashion store Opening Ceremony and the Museum of Contemporary Art store in Los Angeles.

Don’t get caught without this season’s must have: PROPER ATTIRE® condoms by Whitney Eve. They are required for entry. 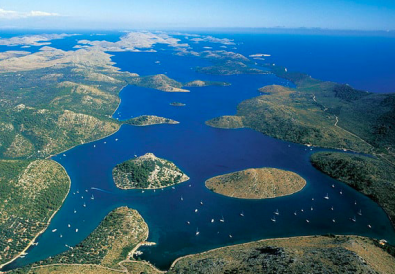 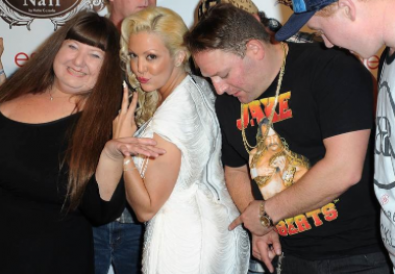 The Painted Nail Launches in Hollywood at the W Hollywood 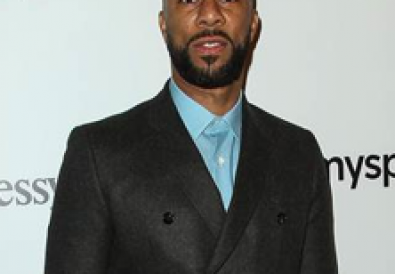