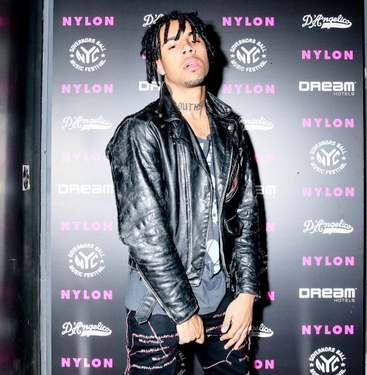 New York – NYLON celebrated their highly-anticipated June/July Music Issue Party that brought together music and fashion’s most notable names and influencers at Dream Downtown. Guests arrived through an entrance where D’Angelico Guitars were suspended from the ceiling to lead partygoers into the epic dock party at The Electric Room. Special performer of the evening, Betty Who, arrived early styled in a summer-inspired floral printed dress. The “All of You” singer arrived ready to party with friends in celebration of the evening. Artist-of-the-moment and special guest performer Vic Mensa arrived high in spirits on the eve of his Roc Nation debut EP “There’s A Lot Going On.” Taking to the stage, Betty Who serenaded the crowd with hits “I Love You Always Forever” and “Somebody Love You” before welcoming fellow Governors Ball performer Vic Mensa. The packed party went wild as 22-year-old artist hopped on stage to perform “Feel That” and “Down On My Luck.” Meanwhile, “Dope” star Shameik Moore was spotted chatting with music duo Adam Pallin and Zoe Silverman of ASTR. 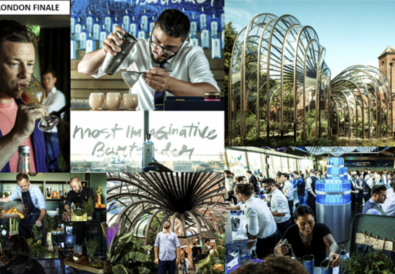 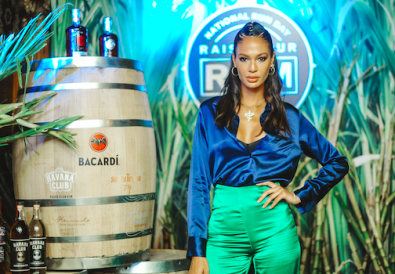 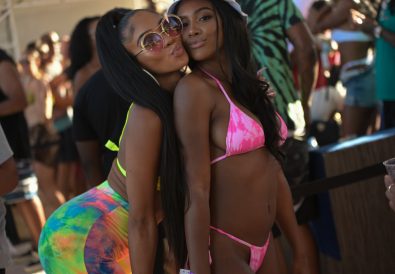