Guests entered through a “Bates Motel”-themed check-in area and received a pair of polarized sunglasses that, when worn inside, offered a voyeuristic look into the “Bates Motel” on display.  They continued on to a raised “VIKINGS” ice bar in the center of the party and enjoyed drinks at large, communal tables outfitted with fur blankets while listening to music from opening DJ Solange Knowles, presented by Buffalo David Bitton.  Partygoers also got a taste of Playboy’s and MINI heritage when they escaped through a façade designed to look like the original Playboy Club London on Park Lane.  Once inside, they experienced today’s Playboy Club London complete with gaming tables where they could win chips redeemable for Playboy and MINI USA prizing.  MINI will also took guests through the ages by featuring a 2000 Mini Classic “Final Edition” and the all new third generation MINI Hardtop (available in spring 2014) in this area. 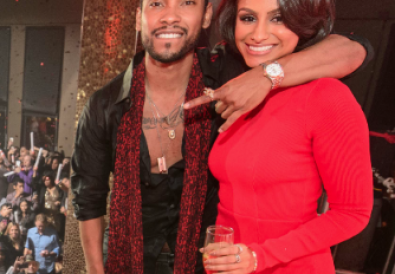 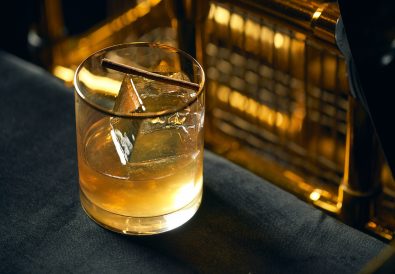