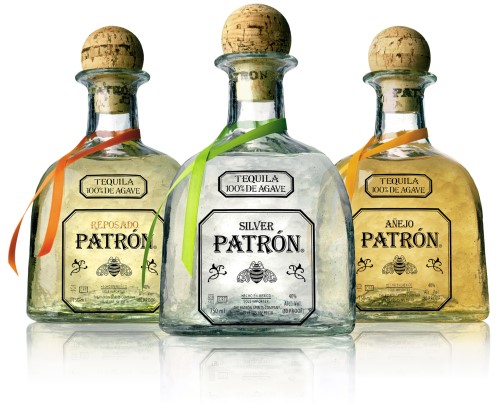 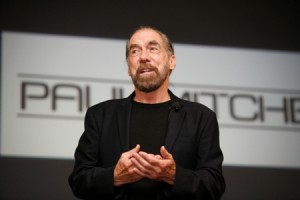 Born a true Los Angeleno, son of Italian and Greek immigrant parents, this kid was chasing paper since he was 9.

From his early days, let’s take a look at Mr. DeJoria’s path to success at John Paul Mitchell Systems and The Patron Spirits Company.

1. His parents divorced and money was tight, so at 9 he began selling christmas cards and newspapers with his brother to help make ends meet for his family.

3. Highschool math teacher ruthlessly lays on him that he “will NEVER succeed at anything nor amount to anything.” Pfff if I was John I’d send that numbers-schmuck my taxes and tell him to bite me.

4. Graduated high school in ’62, joined the Navy, and blew through a bunch of mediocre jobs.

5. Submersed himself into hair care with a job at Redken Laboratories. Of course got canned from there, but this time it wasn’t a complete bust.

6. Due to his experience at Redken, he formed John Paul Mitchell Systems with a hairdresser named Paul Mitchell. With $700, they launched the company that is now notorious for its hair care products and tools. 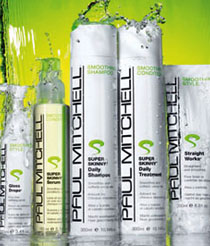 7. At one point, Mr. DeJoria had an investor agree to invest $500,000 into the business, and the day the money was suppose to show up…it never arrived. As a result, they own the whole business and built it from the ground up. Also led to some time of homelessness.

8. Divorce. Either weak pre-nup or none what-so-ever. Of course she got the whole cake and left him with his pockets inside out and homeless. Unrelated, but, they should really add that to a Monopoly card; almost every business person hits that one.

9. His chase didn’t stop there. In 1989, he teamed up with business partner Martin Crowley to form the Las Vegas based brand we all know today as Patron. (The Patron Spirits Company). 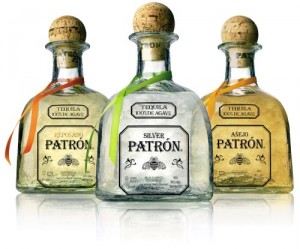 10. Became the co-founder of the House of Blues chain and eventually sold that moneymaker to Live Nation for $350 million in ’06.

12. Homes in Vegas, New York City, Aspen, Hawaii, Beverly Hills, and Malibu, with many more I’m sure. Thats some serious leg-lifting territory if you ask me.

13. Was able to create the world’s first ultra premium tequila. His one goal with Patron was to create ‘the best tequila in the world’ and it’s right up there.

For those of you who don’t know much about Patron…come out from under the rock. Patron is a luxury tequila, manufactured in Mexico and packaged in individual hand blown glass bottles. Contents are produced entirely from Blue Agave or picas, which means pineapples for all of you who didn’t pass Spanish. No shame though, I took Spanish II twice. If I knew I was going to end up in L.A., I probably would’ve tried a little harder. Anyways…

Patron was founded when DeJoria and his business partner, Martin Crowley, came across a factory in the mountains of Jalisco that made an aged tequila. DeJoria felt that the tequila could rival the quality of the best cognac in the U.S. They introduced it to the states in 1989 and the rest is history.

So this guy came from a family with VERY limited means, parents divorce, foster care, fired from almost every job he occupied, success, divorce, etc., but even with that “slacker” sounding past, now has an estimated net-worth of $1 Billion annually…Deeammmn right. It’s gotta be the name…Regardless this just goes to show just because you get fired from every job you work at doesn’t mean squat. Maybe it just means you have to march to your own beat and not pencil push in a cubicle on someone else’s terms. This man is a great example of True Entrepreneur and the fact that you might have to fail numerous times before you find “It.” 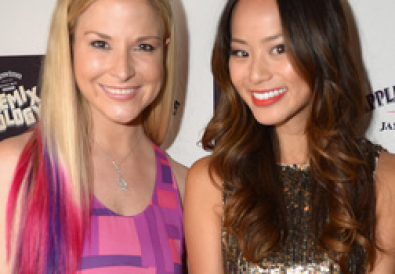 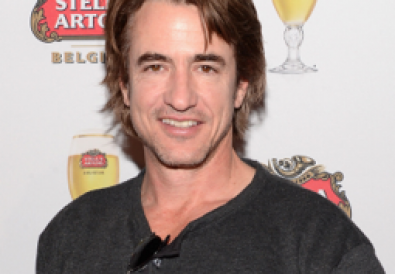 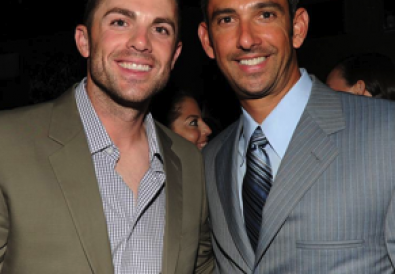