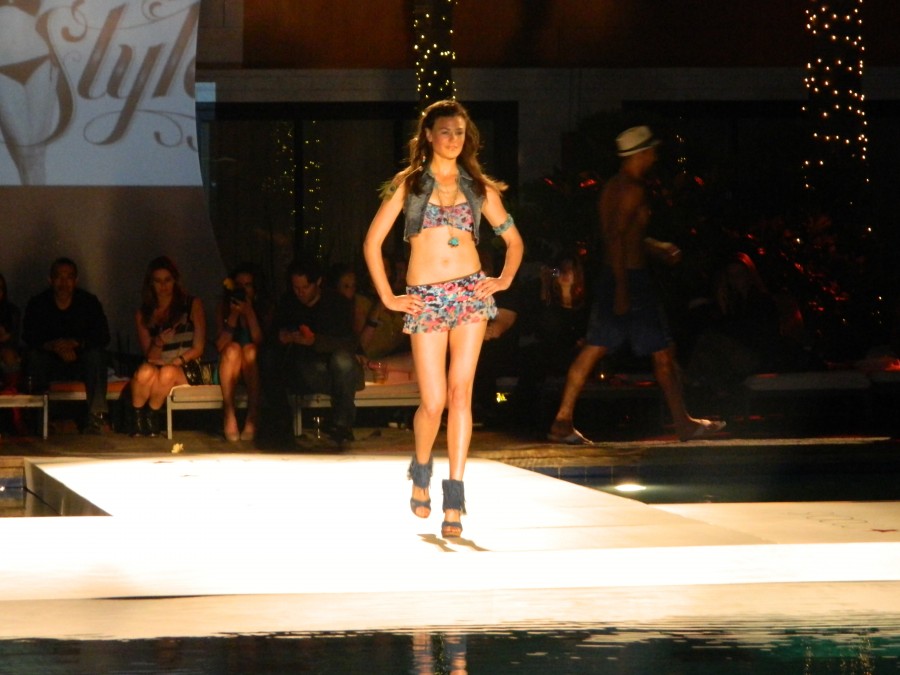 The Los Angeles Times Magazine and R&B singer Jay Sean hosted the 2nd annual ‘Rock/Style’: A Night of Music and Fashion event last night, June 1, 2011, at the famed Tropicana poolside bar in the historic Hollywood Roosevelt Hotel. The event coincides with the magazine’s music issue, which features Skylar Grey on the cover and highlights her move from a backup singer to a pop headliner.

The main event featured a fashion show put on by Macys. The models strutted their stuff in Macy’s summer daywear and swimwear across the runway, over the luminescent Roosevelt pool.

Complimentary appetizers were aplenty as guests munched on bruschetta, tuna, pizza, and sliders.

Can’t forget about the most important part of the night, according to Tipsy Diaries; the alcohol. Alize and Peroni hosted the bar as Bridlewood Estates set up shop to treat guests to their distinctive, refined, wine.

The EC Twins held down the dj booth as the night went on.

Among the guests were host of the night Jay Sean, Holly Madison, Chad Rogers, Skylar Grey, and many more… 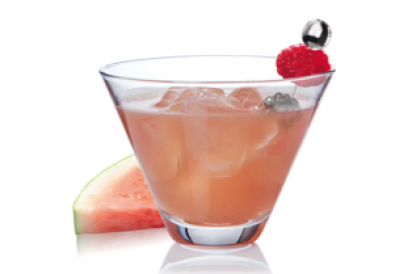 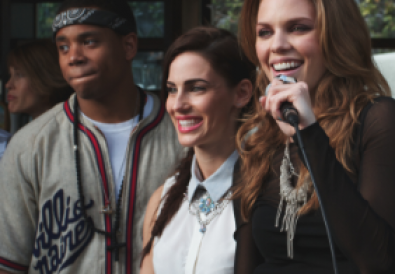 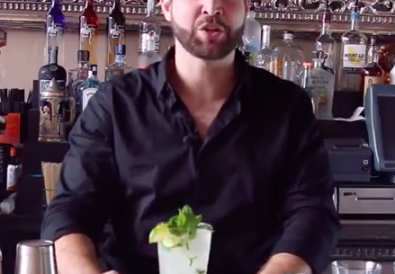 BEHIND THE BAR: Ryan Hooks Mixes Up one of South Beach’s Favorite Cocktails, the ‘Mojito’