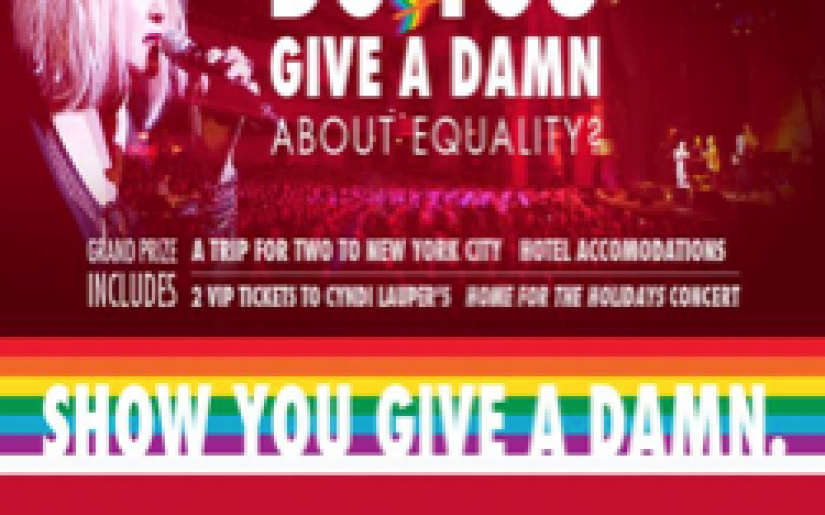 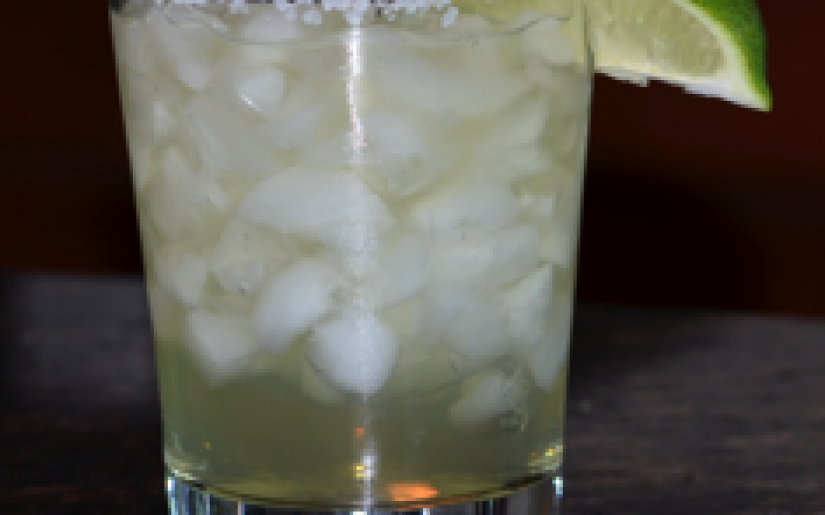 Looking for a change of pace on your favorite tequila-saturated holiday this year? Put down the salt and lime this Cinco de Mayo and whip up a non-conventional margarita from Van Gogh Vodka – the Van Gogh ‘Rita. Guaranteed to get you in the spirit sans tequila, this fresh take on a classic tipple is […] 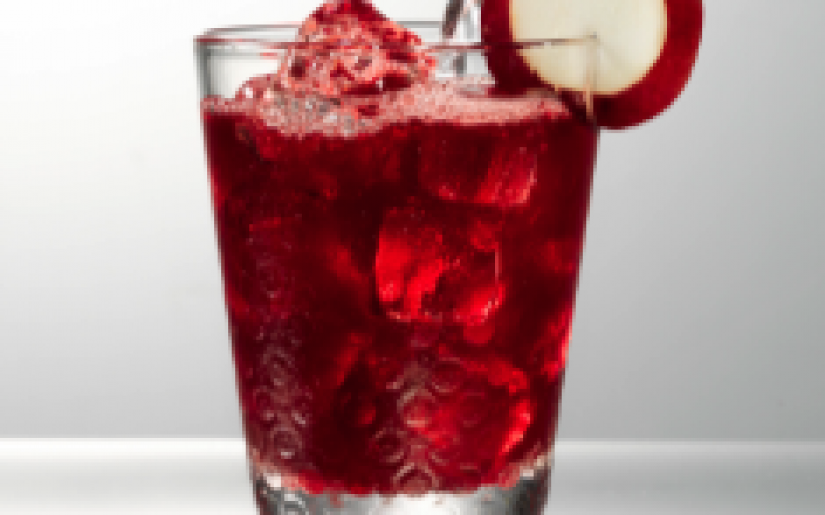 On February 12th, celebrate National PB&J Day by honoring the comfort food that transports us back to childhood the grown-up way! Van Gogh Vodka’s PB&J flavored vodka transforms food’s most famous duo into a delightfully smooth peanut butter and raspberry jelly flavored vodka. Enjoy well-chilled and straight up or treat yourself to a delicious cocktail like […] 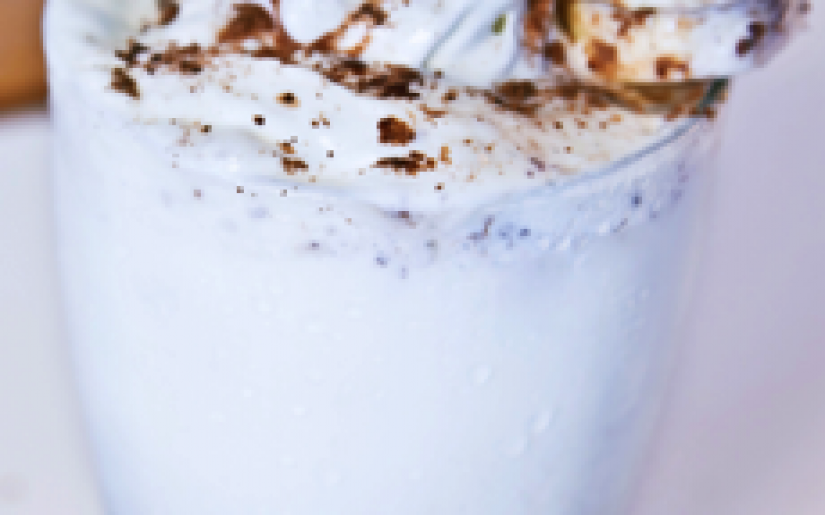 The month of February is all about hearts, flowers, romance, your special someone and – most importantly – chocolate. That’s why it’s no surprise this month was named National Chocolate Lovers Month, making it the perfect excuse for us to devour all things chocolate. Keep the celebration going post Valentine’s Day with chocolate themed libations […] 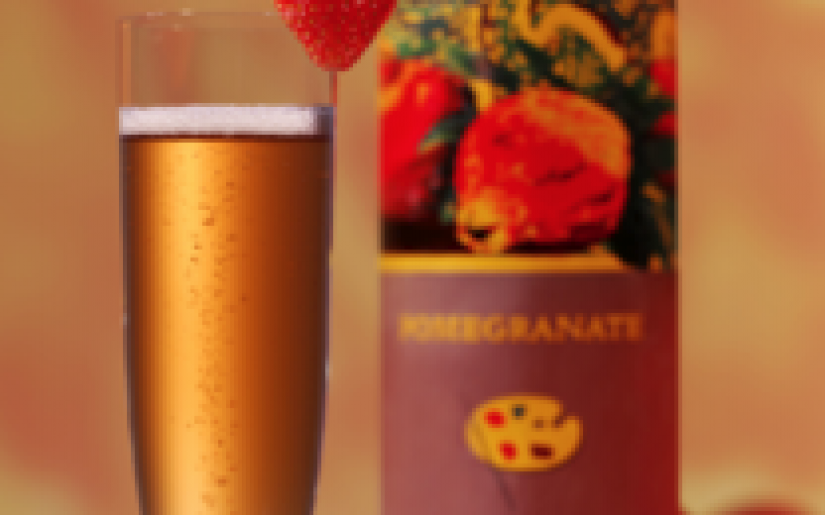 Oh what a day – Valentine’s Day, that is. Whether you’re celebrating this holiday with your single ladies, spending a romantic evening with your special someone or throwing an anti-Valentine’s Day soiree, the question arises, what are you going to drink? Don’t serve the same old libation this year – Van Gogh Vodka has easy to […] 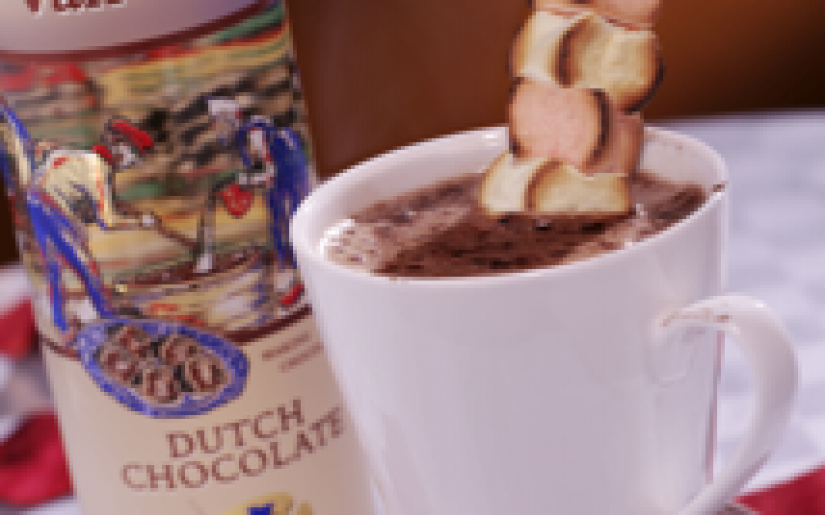 When the weather outside is frightful and Jack Frost is knocking at your door, it’s difficult to resist the temptation of a mug of rich and luscious hot chocolate. On January 31st, curl up next to the fire with a grown-up version of your childhood favorite in honor of National Hot Chocolate Day! Give this […]

Celebrate the Holidays with Festive Cocktails from Van Gogh Imports 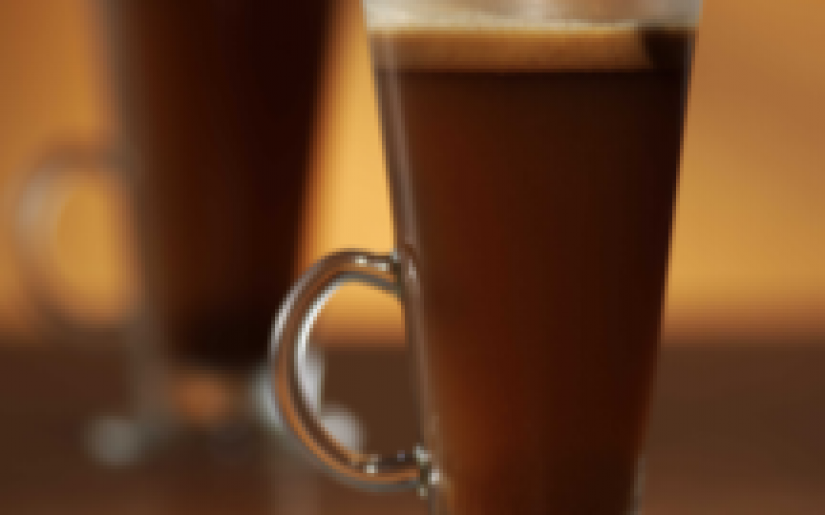 Whether this time of year makes your mouth water for Christmas cookies, gingerbread men, or candy canes, Van Gogh Imports has decadent holiday cocktails that will delight even your wintriest of cravings! Made with the finest of spirits, these expertly handcrafted cocktails are not only satisfying, but they’re guaranteed to put you in a holly […]

She’s cooking up a storm on Nadia G’s Bitchin’ Kitchen (The Cooking Channel), setting new style trends for television chefs, turning out trendy cookbooks and even viral videos (http://www.youtube.com/user/CookingChannel/featured).  She’s Nadia G and any way you look at it, she’s not your mother’s cooking teacher. Nadia G (Giosia), hailed as the “Julia Child of the […] 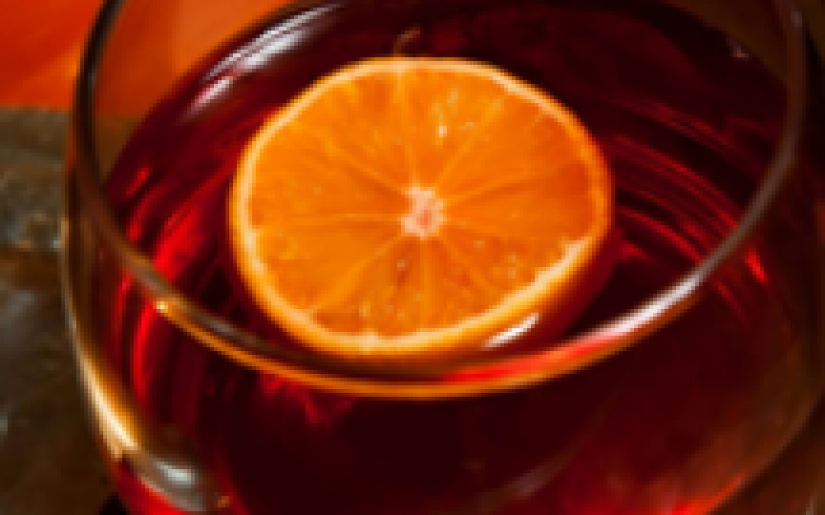