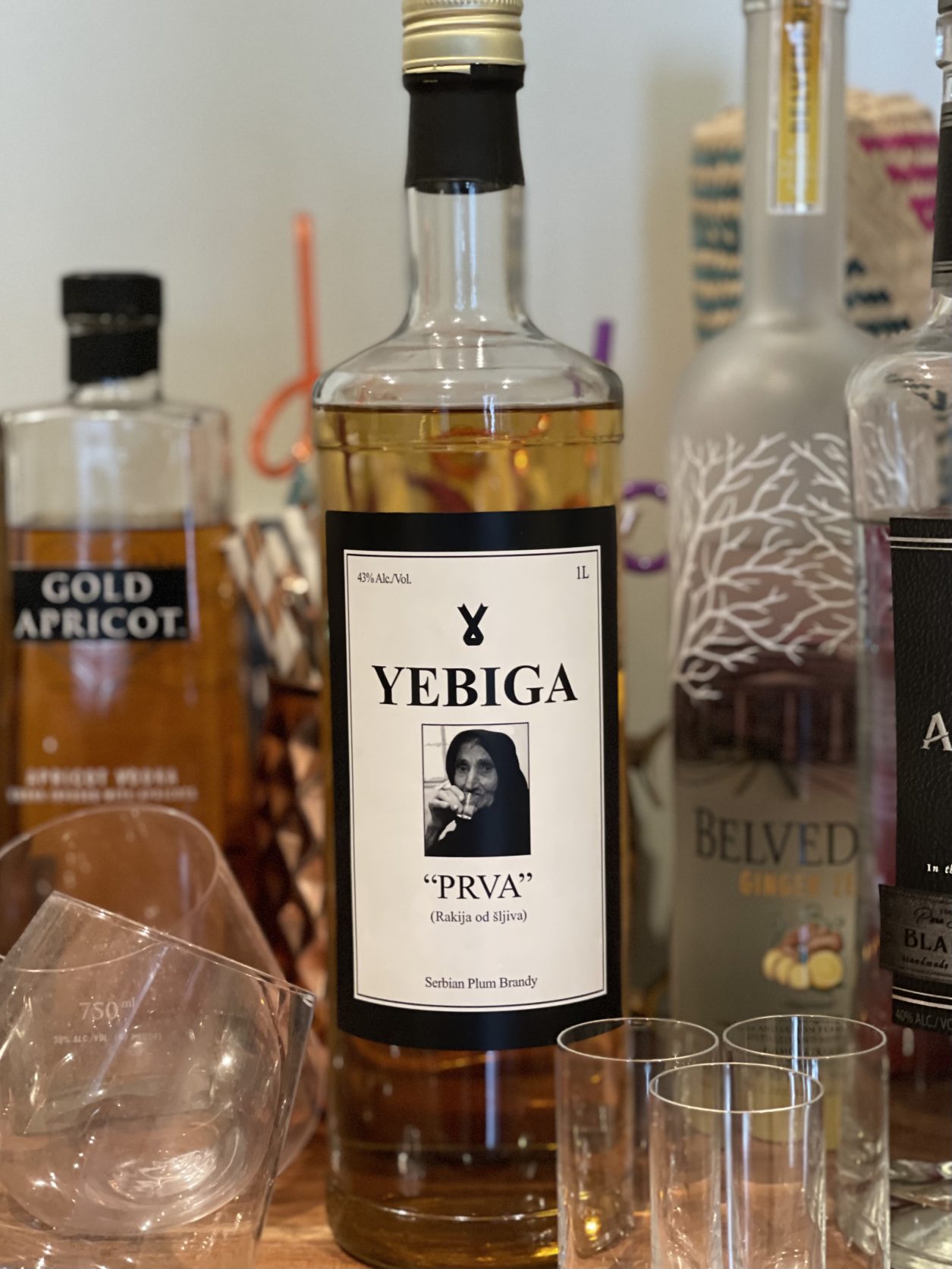 Never heard of “rakija” or “rakia”  — the famous fruit brandy of the Balkans? You’re not alone. Welcome to your first taste of the truest, exportable flavor of Balkan culture. It’s been made for the last eight centuries in homes and on farms, and the recipes vary wildly. However, with the launch of Yebiga Rakija, we know it will have a whole new legion of fans in America and become a leader in the category.

We had the opportunity to try this Balkan gem and it did not disappoint! Perfect for sipping; the very rich, vanilla, and citrus taste, with hints of spice, definitely makes you feel warm inside. It’s a must for your liquor inventory, especially when hosting friends and family.

Two years ago, Bill Gould, known for his band FAITH NO MORE, decided to make Rakija, aimed at bringing the real deal –– the traditional sip of the Balkan region –– to American shores. Without fanfare, Yebiga PRVA, his first import, arrived last year.  Since then, he’s quietly introduced it to Balkan consumers in CA and Illinois, but now, in a year without live music, he is expanding his reach, and wants everyone to know and understand the special product he deeply adores….let’s just say this is something to sing about!

This beautiful, bracing fruit brandy might be on every table in Croatia, Serbia, Bulgaria and Bosnia, but, until now, the finest family recipe version has never come stateside – unless it was packed in a suitcase.

In Bosnia, people often say, “Drink some Rakija, and you are going to feel better.”

In Bulgaria, it’s: “a psychotherapist can help you, but Rakija is cheaper.”

Yebiga’s first expression coming stateside is PRVA, a style that favors the Serbian methods of starting with fresh, ripe plums, domestic to the region, grown in the country’s fertile soil, hand-plucked and barrel aged for 18 months.

What else could we name a true, traditional Serbian-styled Rakija? In a name, like in a bottle, we needed something fiery and bold. Something unapologetic, but beautifully polite and sophisticated. And totally different. A spirit to straighten your spine, lift your chin and let the world’s worries float off where they belong. Yebiga Rakija is a welcome. It’s also a send-off. It’s the darkness in-between, when loveably bad decisions become great ideas.

While people from the Balkan region might be celebrating its arrival, Yebiga might be the first Rakija experience for many American palates.  So, let us begin where we should. 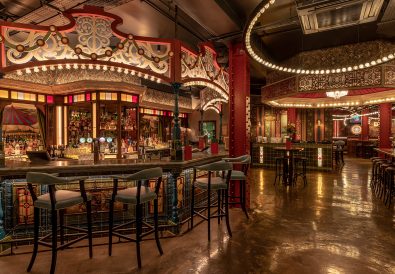 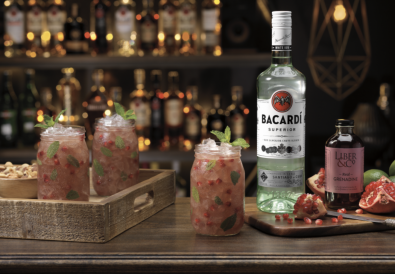 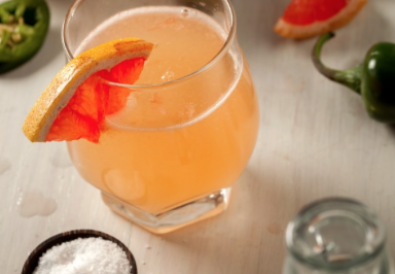