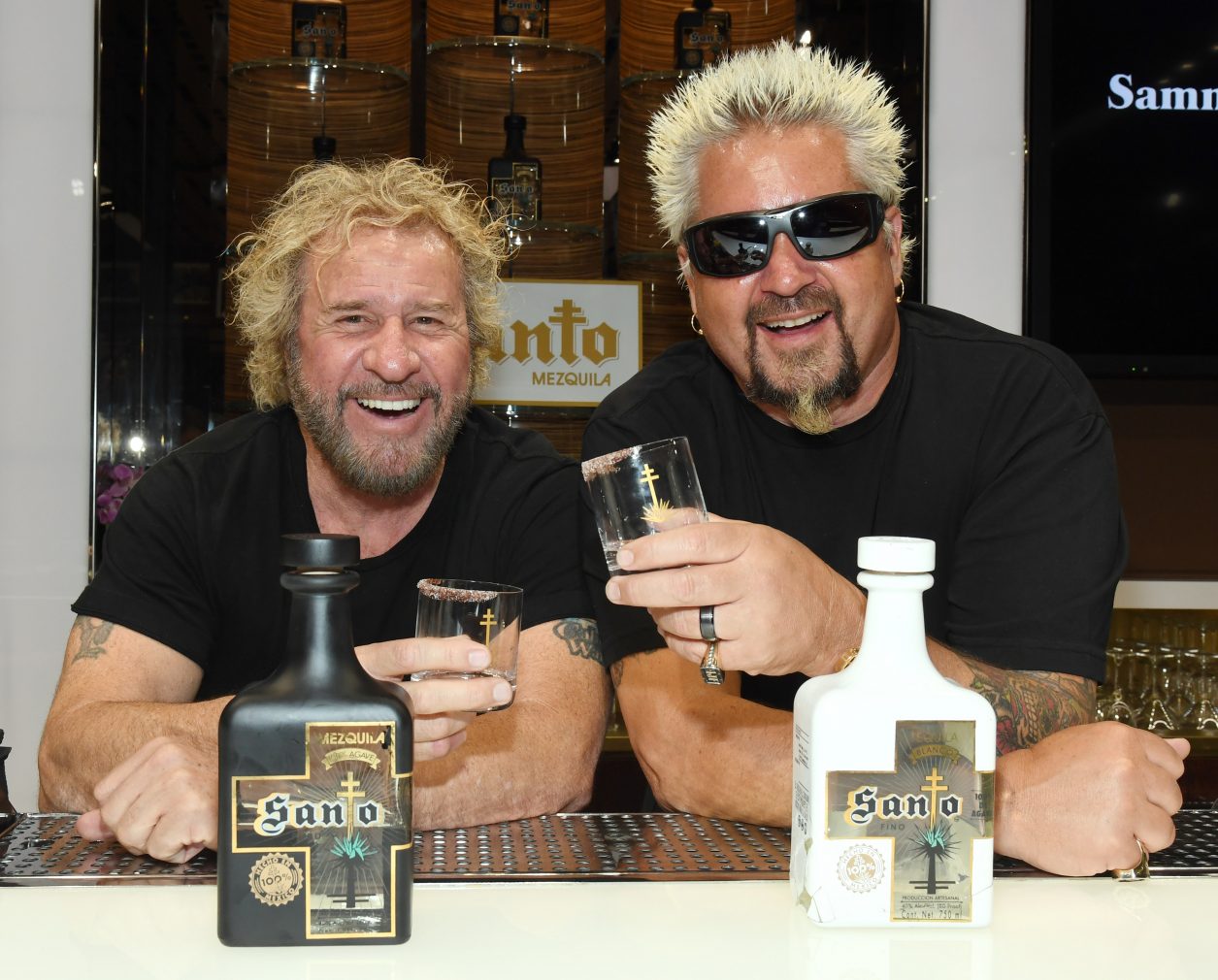 “Guy has always been a tequila lover and when he approached me about creating a tequila together it was perfect timing,” said Hagar. Sammy and Juan Eduardo Nuñez, the third-generation master distiller that originally worked with him to make his Cabo Wabo Tequila and later Santo Puro Mezquila, had just begun discussions on a new blanco tequila. “Guy and I shook hands and a few months later we were sipping the most amazing blanco tequila we’d ever tasted.”

Santo Fino Blanco reintroduces Hagar into the tequila market after being known as one of the first celebrities to produce and launch a self-made spirit, Cabo Wabo Tequila, nearly 10 years ago. Longtime friends, Fieri and Hagar are now partners in Los Santo with the creation of Santo Fino Blanco.

“There are a few things I know,” said Fieri. “Great food, killer drinks and wild times…and Sammy and I are makin’ it all happen with Los Santo.”

Santo Fino Blanco is an “old world” style tequila made with 100 percent Blue Weber Agave. Nuñez hand-selects the agave plants in the famed Jalisco Highlands of Mexico and creates proprietary recipes at the historic El Viejito Distillery, which was founded in 1937 and awarded Mexico’s National Quality Award.

Fieri is as well-known for his popular shows on Food Network including “Diners, Drive-Ins and Dives” and “Grocery Games,” as he is for his discerning palate and portfolio of more than 70 restaurants, including Guy Fieri’s Vegas Kitchen + Bar and El Burro Borracho in Las Vegas. 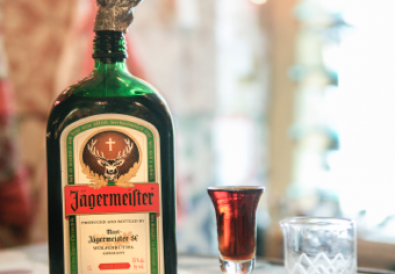 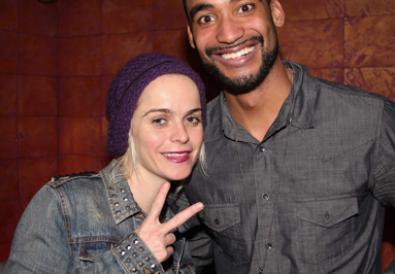 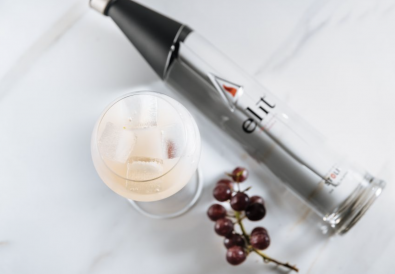 Celebrate the Second Season of BILLIONS with ELIT VODKA