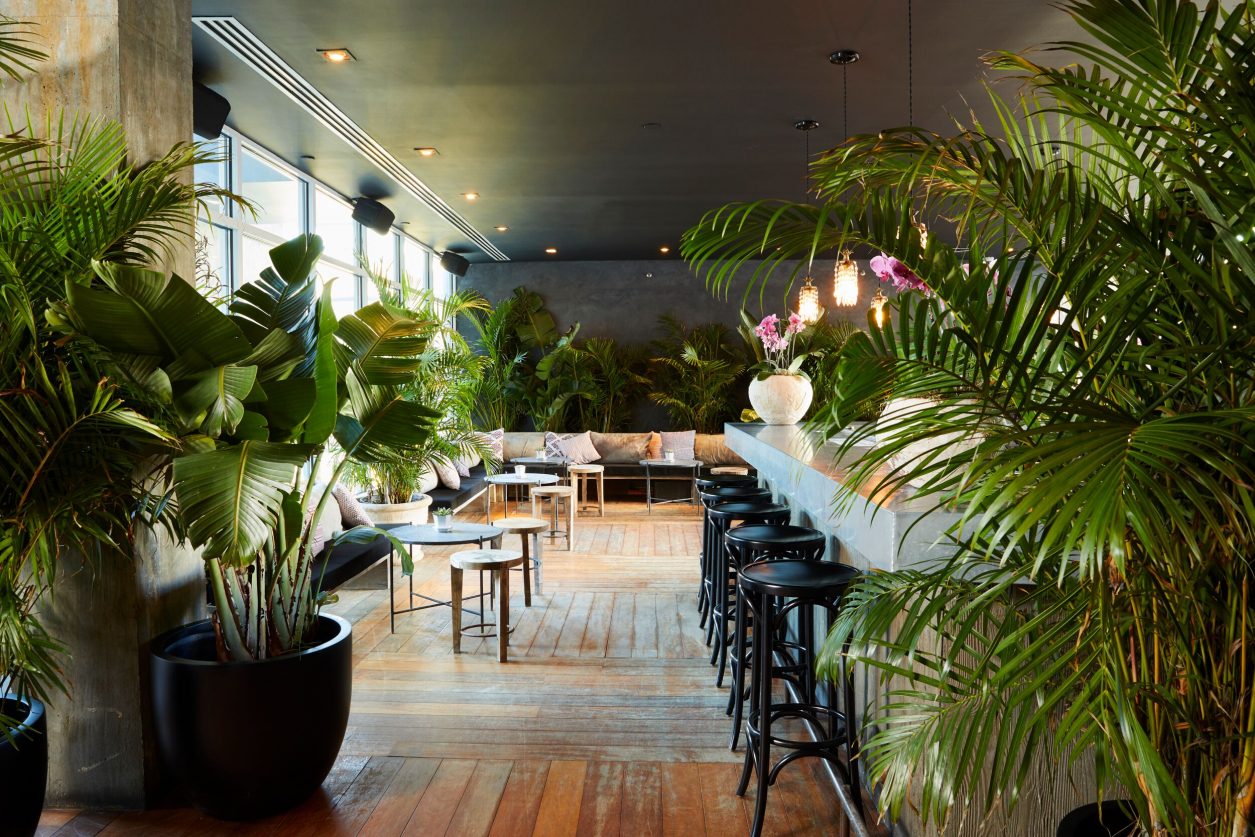 A DJ series at Ophelia, the art-deco inspired rooftop lounge, and chic “High Tea” at the newly opened Gitano Jungle Room in SoHo.

Be Social DJ Series at OPHELIA

Party uptown at Ophelia, the art-deco inspired rooftop lounge in Midtown East. Kicking off on Thursday February 15th from 9pm to 2am the 26th floor lounge will feature a live DJ series on Thursday, Friday and Saturday nights for those looking to to dance the night away, without making the downtown trek. Enjoy creative signature cocktails by head bartender Amir Babayoff, unique curiosities from the 1920s and 30s, and of course – the 360-degree skyline views from the warmth of the enclosed rooftop terraces.

This week,Gitano Jungle Room, the newly opened Tulum inspired restaurant in The James New York – SoHo, will be introducing a special High Tea happy hour at their upstairs Jungle Bar.

Every day from 5 – 7PM, the Jungle Bar will feature a selection of House of Waris teas, Ladurée macaroons, and special large format signature cocktails for those looking for a fun and classy after-work drinks option. Pop-downstairs for dinner for Mexican and Mayan inspired small plates developed by Michelin-starred, Chef Mads Refslund in collaboration with Head Chef Yvan Lemoine. 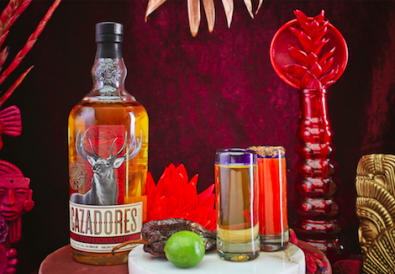 Trick or Treat Yourself to These Halloween-Inspired CAZADORES TEQUILA Cocktails 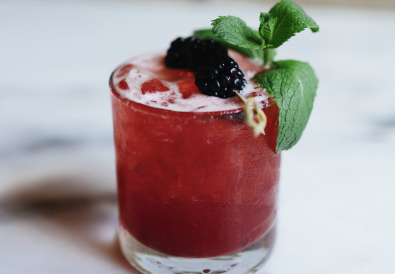