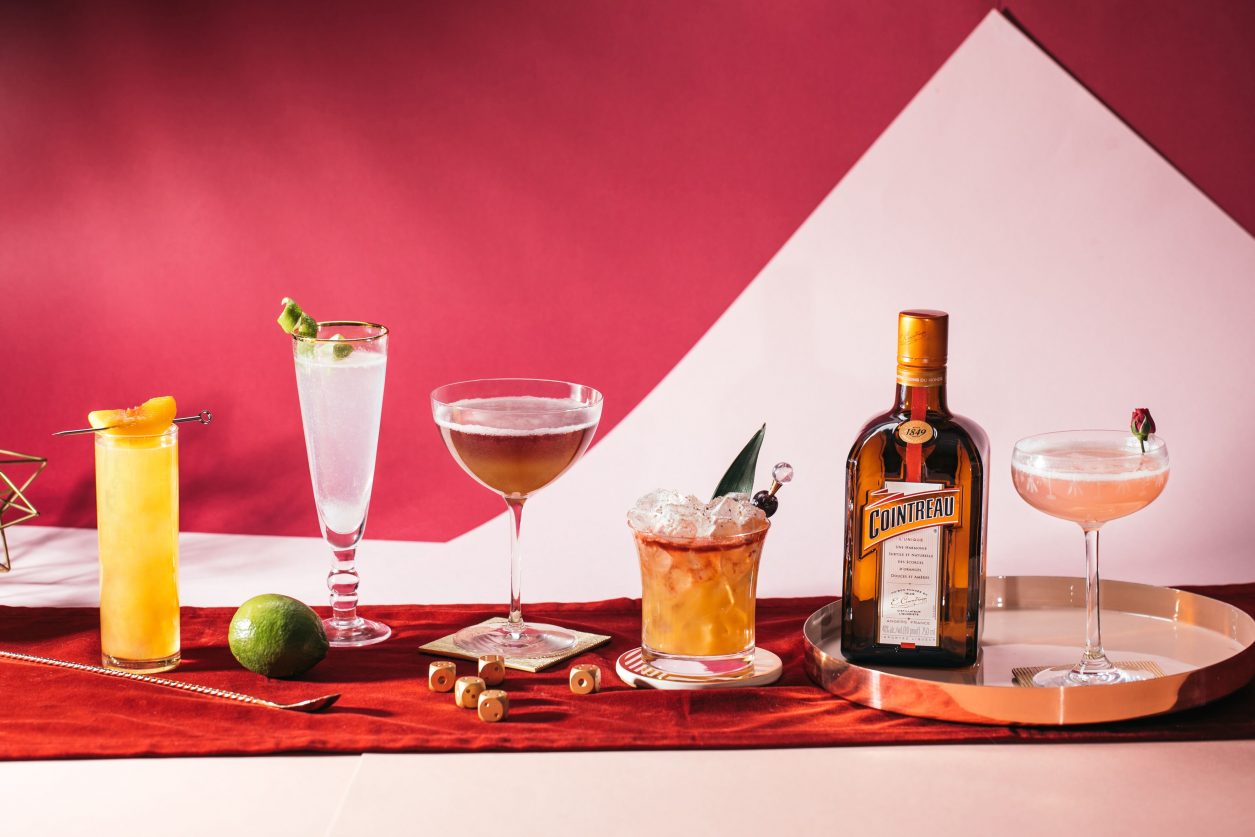 Established in 1849 in Angers, France, The House of Cointreau has long had a connection to film. From Cointreau’s first cinematic advertisement by the Lumière Brothers in 1899 to its current The Art of the Mix campaign filmed at Paramount Studios, the brand has always found expression in the creative, magical world of film.

As part of the launch, Cointreau created a digital cocktail anthology: http://cointreauawardsnight.com/ with festive recipes paying homage to the glamourous world of Hollywood.

‘Tis the Season for Holiday-Inspired Cocktails 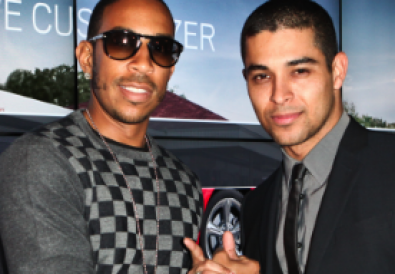