Kenneth Lonergan, Director of Manchester by the Sea, presented the Best Supporting Actress award to Michelle Williams. “When I think of Michelle, I think of an actor who is a chameleon,” said Lonergan. “Michelle’s work over the years – you never know what you’re going to get, but you know it’s always something you want to see. Everything she wants, do you. Everything you want her to do, she does better. And every movie she’s in, you want to go see.”

Michelle Williams looked stunning in a black fit and flair dress with gold accents and matching gold heels while Casey Affleck charmed in a classic black suit complete with a white dotted tie and a trendy man-bun.

“I love the New York Film Critics Circle because it’s so raw and we know how to do it in New York,” said Mark Ruffalo. “No one has perfected their speeches yet and it’s great to see them win at the Oscars when they finally do have their speeches perfect.” 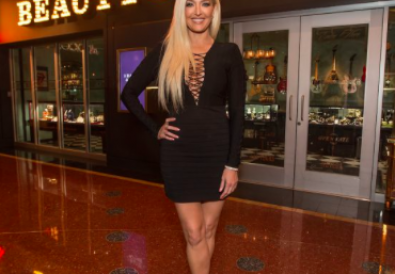 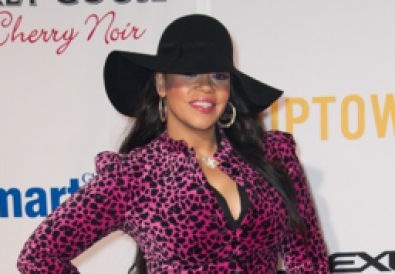 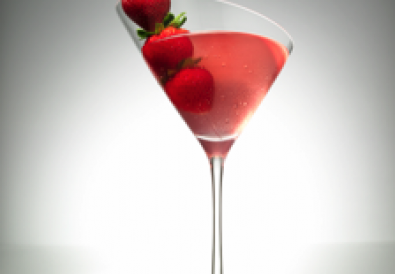