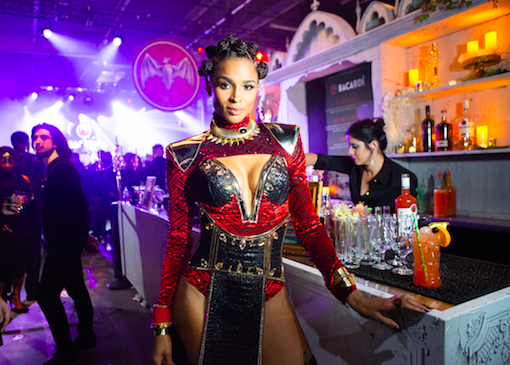 Brooklyn, NY – Singer-songwriter Ciara, award-winning producer Swizz Beatz, and DJ twin-sister duo Nina Sky inspired guests to do what moves them at the BACARDÍ ‘Liberate Your Spirits’ Halloween bash at Villain in Brooklyn on October 30th.

Ciara, who just celebrated her 33rd birthday last week, is back in the music scene after a three-year hiatus and already climbing the charts with new hits “Dose” and “Level Up.” Last night, the mom of two dressed as Nakia, the character played by Lupita Nyong’o in Marvel Studio’s hit film Black Panther. Ciara and Swizz Beatz drew crowds of onlookers as they sipped on BACARDÍ Zombie cocktails and snapped photos in front of a BACARDÍ sign arranged from dead roses. Other notable guests included TK Wonder and Chef Roble.

Upon arrival, guests were tempted by muses and oddities who presented tarot cards that directed them to reveal their sinister or celestial sides. Inside the party, costume wardrobes and glam squads worked their magic to transform guests into their sinister and celestial spirits. As they got decked out, guests enjoyed BACARDÍ Zombies – a Caribbean-inspired cocktail, made with BACARDÍ Superior and BACARDÍ Black and served in chilling tiki glasses – as well as creations like Rosemary’s Cocktail and the Jungle Bird.

The evening performances kicked off with an exhilarating set from Nina Sky to get the party going. Ciara then took the stage for an epic performance, complete with four back-up dancers also dressed in Black Panther inspired attire. The singer and dancer performed both new and old hits, starting with her iconic fan-favorite “Goodies,” then going on to perform her current single “Dose.” Ciara then ignited the crowd with the classic throwback “Tootsie Roll,” choreographing a dance that everyone joined. Afterwards, she encouraged guests to do what moves them and liberate their spirits before going on to perform her classic hit “1, 2 Step.” As everyone went wild, Ciara reached into the crowd and grabbed one fan’s phone to take selfies as she danced on stage. To close out her performance, Ciara sang her new viral dance single “Level Up” to a roaring crowd.

While Ciara managed to stun the crowd with her dance moves, she was in for a surprise herself when BACARDÍ and Swizz Beatz presented her with a birthday cake onstage post-performance.  The crowd erupted in Stevie Wonder’s rendition of “Happy Birthday” as Ciara blew out the candles to a custom Halloween themed cake made by BCakeNY in Brooklyn.

Closing out the evening on a high note, BACARDÍ collaborator and award-winning producer Swizz Beatz treated the crowd to exclusive music from his new album, Poison, dropping officially later this week. 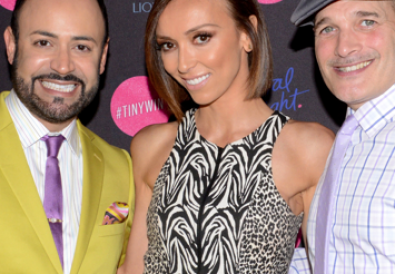 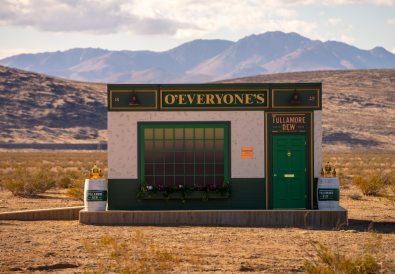 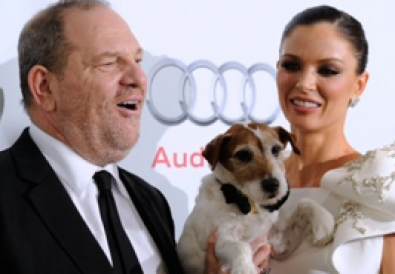