by tips6247
The TIPSY Closet Tipsy Around Town
76 comments 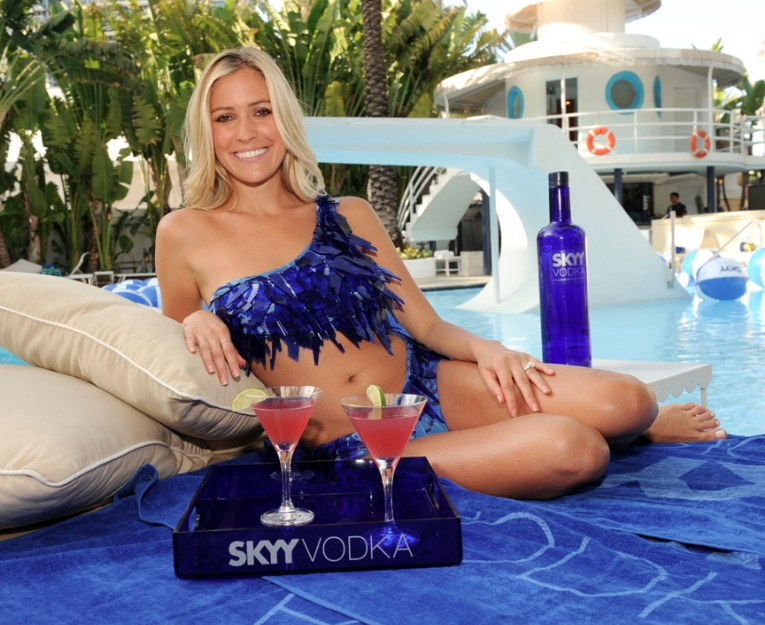 Sun, fashion, beaches, models, and alcohol. What could be better??? If you weren’t in Miami this past weekend, you truly missed out.

On July 14 @ 7PM, SKYY Vodka and Diesel unveiled a swimwear collaboration starring Kristin Cavallari (The Hills) at Mercedes-Benz Fashion Week Swim at the Cabaña Grande venue at the Raleigh Hotel.

The sexy new swimsuit collection that was revealed as part of DIESEL’s opening night show this past weekend was sexy x10. Special guest, Kristin Cavallari, strutted her stuff down the runway wearing the world’s first glass bikini, designed by DIESEL and inspired by SKYY Vodka’s iconic cobalt blue glass bottle.

A limited edition of SKYY-inspired men’s and women’s DIESEL-designed swimwear was also featured at this exclusive runway show.

Throughout the rest of the weekend, SKYY Vodka took their sexiness and infused it into their custom VIP cabana at the Raleigh Oasis, serving custom SKYY cocktails to models, celebrities, and fashion insiders.

“I can guarantee the SKYY swimwear created by Diesel is unlike anything you have ever seen,” said Cavallari.  “At Mercedes-Benz Fashion Week Swim, SKYY is taking the sexiest event of the week and making it even sexier.” 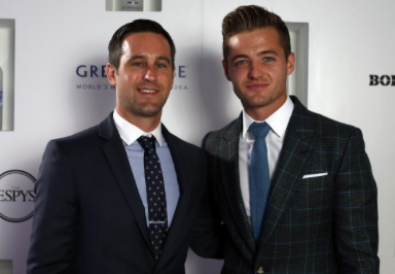 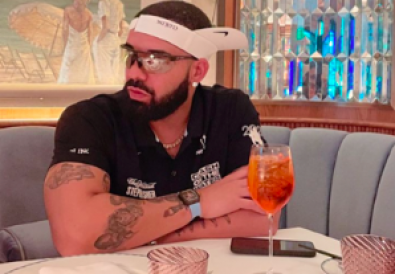