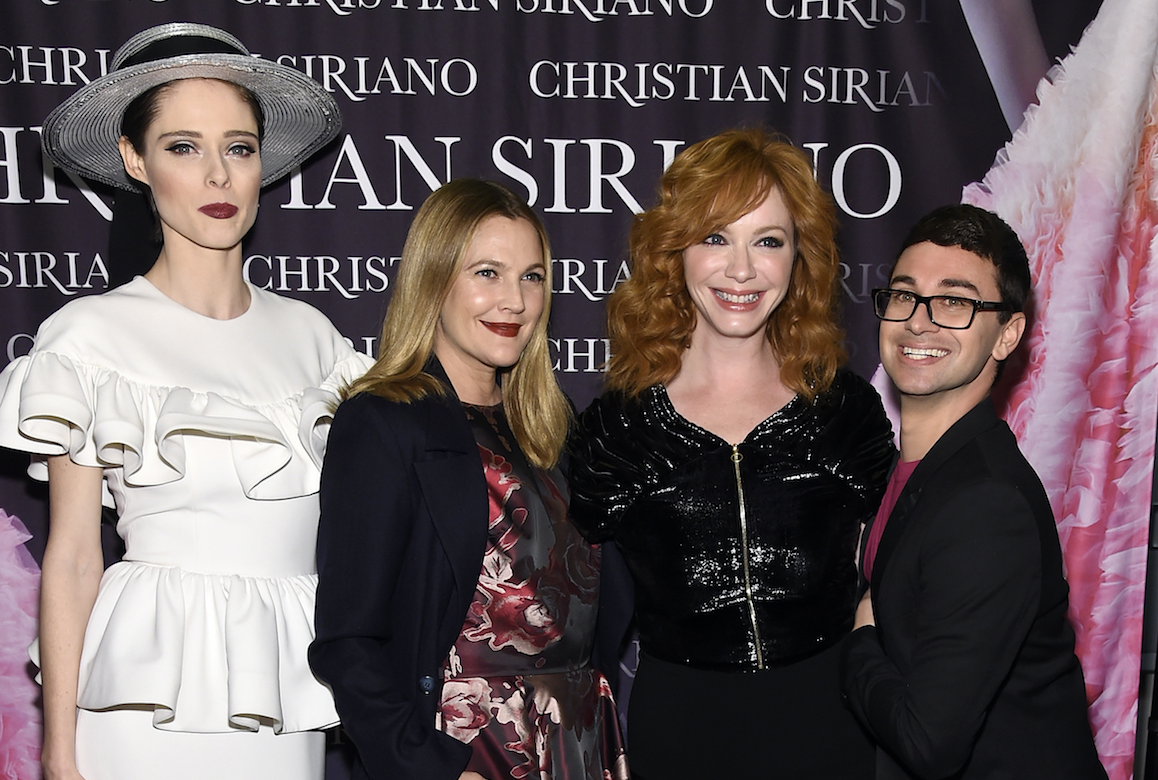 New York – On Wednesday night, fashion designer Christian Siriano hosted a cocktail party with Belvedere Vodka in celebration of his new book, Dresses To Dream About, at the Rizzoli Bookstore in NYC’s NoMad neighborhood.

Joined by some of his closest celebrity friends and supporters, including Drew Barrymore, Christina Hendricks, Natasha Lyonne, Coco Rocha, Gina Gershon and Cynthia Erivo, among others, the fashionista and now author signed books for his friends and worked the room as he styled some of his impressive gowns displayed on mannequins around the space.

The crowd of fashionistas congratulated Siriano while sipping on Belvedere Vodka cocktails such as the Modern Greyhound and the Classic Martini, that were made exclusively for the celebratory fete. Christian also admired the custom made bespoke bottles of Belvedere that spelled his name in lights and were placed around the venue. 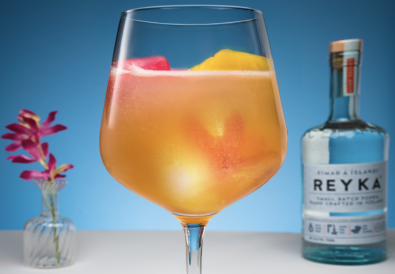