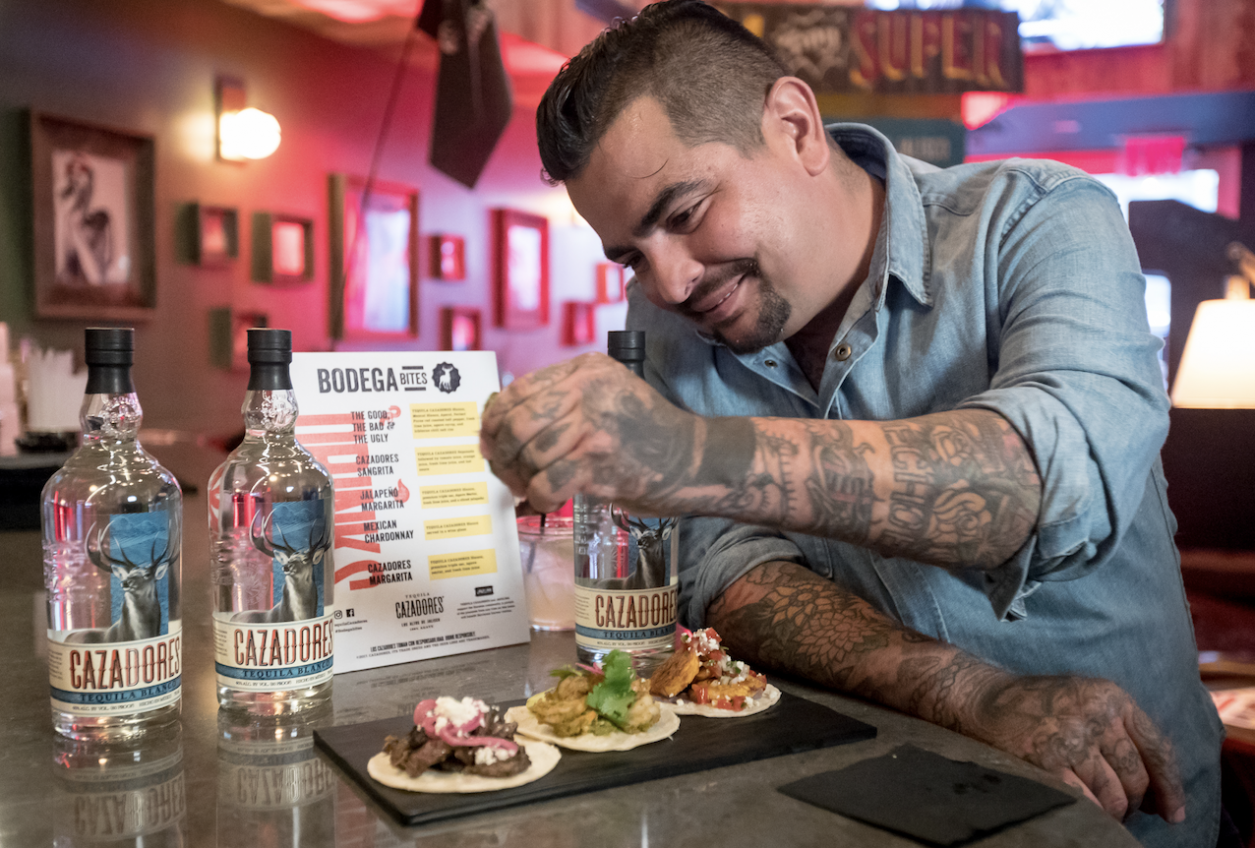 The series shines a light on local bodega and mercado owners across the U.S. who are known for their timeless taco recipes filled with years of tradition and true craftsmanship. The event has already hit Los Angeles and Austin, where Tequila CAZADORES and Chef Sánchez hosted a mix of happy hours and late night deliveries featuring the local bodega or mercado’s most popular tacos, as well as exclusive recipes from Sánchez inspired by his trip to Arandas, Mexico – Tequila CAZADORES’ birthplace.

At the NY closeout event, hosted at The Lately in Chelsea, guests enjoyed a night of Taco Tuesday festivities, sipping on signature Tequila CAZADORES cocktails while enjoying authentic Mexican tacos from both chef Aarón Sánchez and our local spotlighted bodega, Zaragoza Mexican Deli. 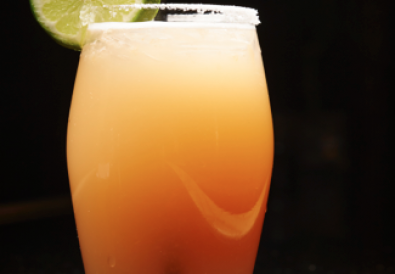