by tips6247
Tipsy Around Town
94 comments 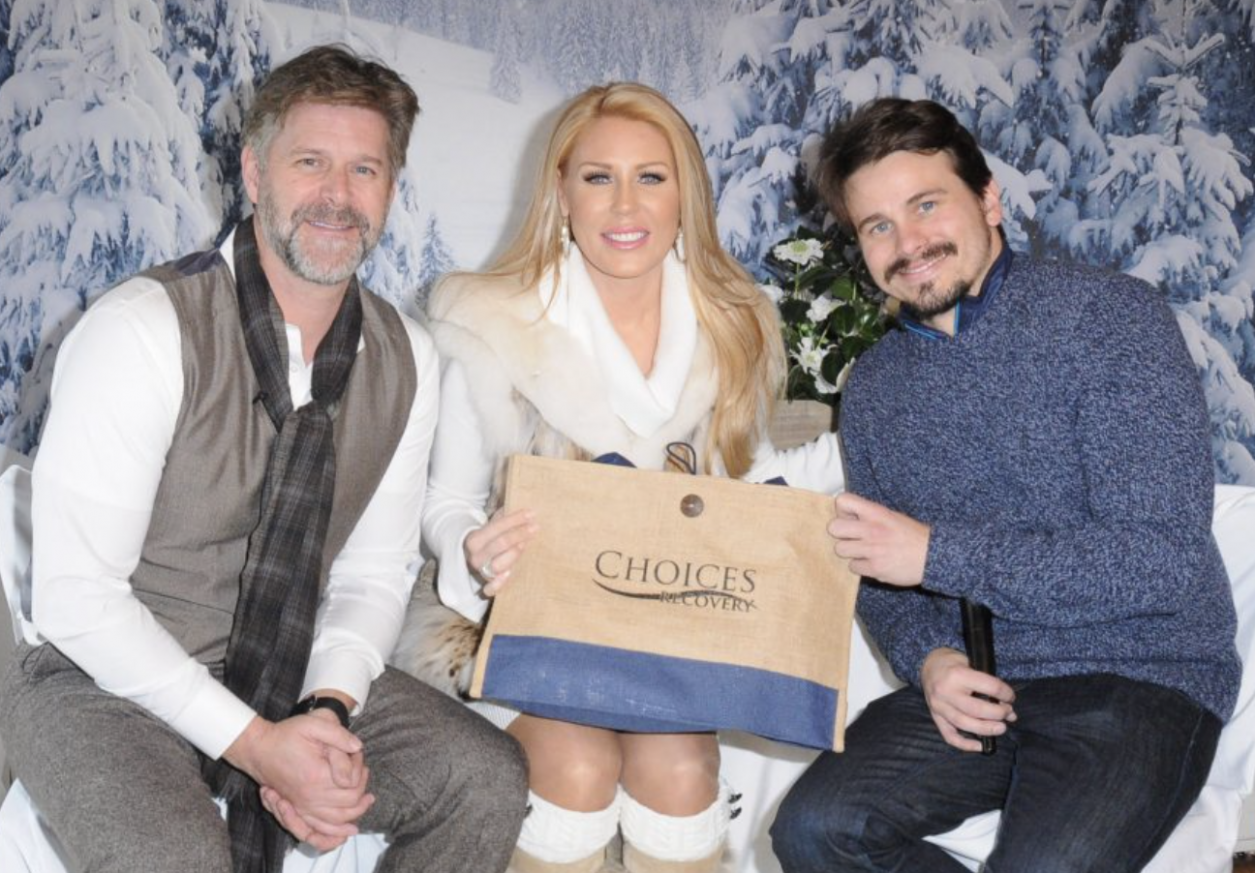 RHOOC star, Gretchen Christine Rossi, hosted the Choices Recovery Media Center, where she interviewed film festival attendees and notables about the growing problem of addiction in the US. Charity partner, Shriners For Children Medical Center’s hospital executives were also on-site providing information about their new facility opening in Pasadena, CA in July 2017 and educated attendees about how they, as an organization, help serve children, heal kids, give hope and change countless lives. 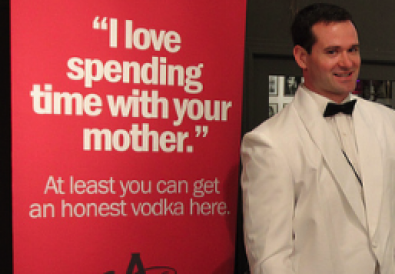 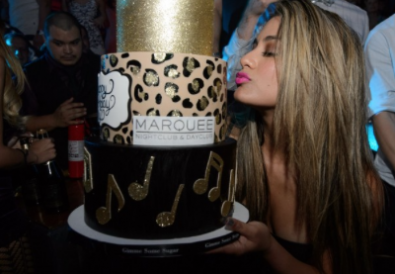 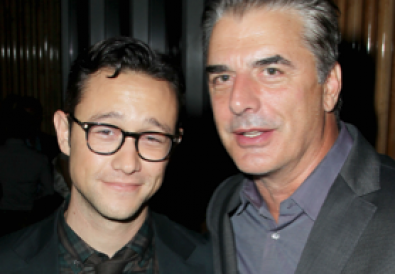