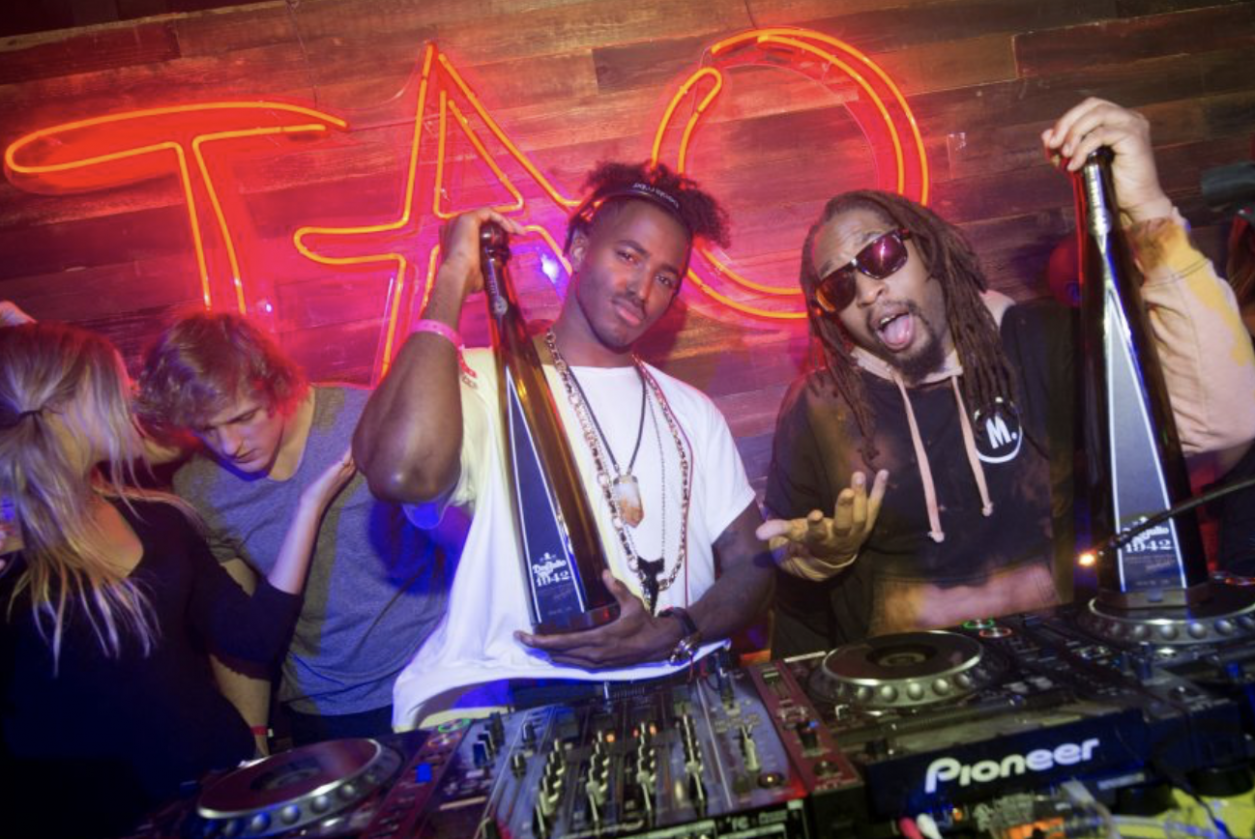 Park City, UT – Sunday, January 22, kicked off the final and third night of the annual late night pop up, TAO Park City presented by Tequila Don Julio at the Sundance Film Festival. Arriving early in the evening, Christina Milian walked in with her crew ready to party to round out the weekend. The 35-year-old singer and actress flew in earlier today and let loose at her VIP table with a bottle of MAGNUM Don Julio 1942. Shortly after, Nick Cannon arrived donning a head to toe orange ensemble.

Closing out an epic three-night pop up at the Sundance Film Festival, Lil Jon took the stage during DJ Ruckus’ set for a special surprise appearance. The 46-year-old rapper jammed out to his own classic hits including “Snap Yo Fingers” and “Wait (The Whisper Song).” Meanwhile, social media influencer Logan Paul joined the party in the DJ booth and sipped on MAGNUM Don Julio 1942.

Other celebrities in attendance included: Paul Oakenfold (DJ) and Rebecca Mader (“Once Upon a Time”). 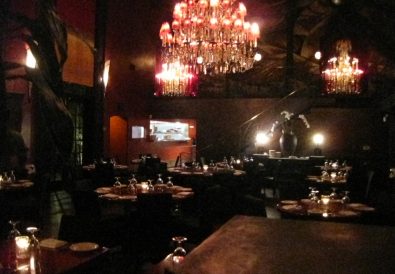 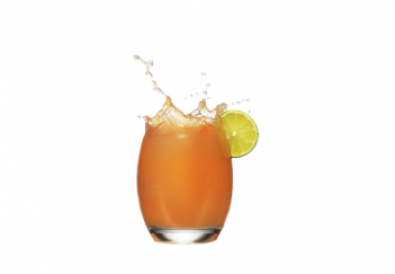 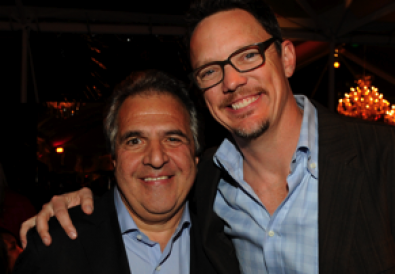