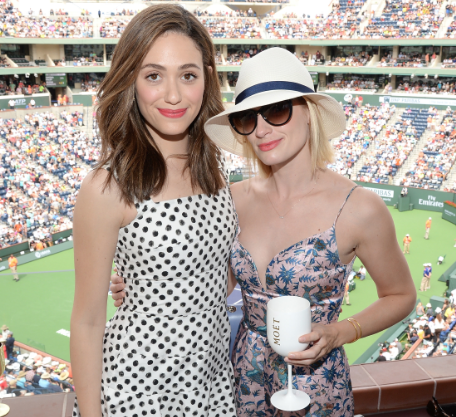 Palm Desert, CA – Over the weekend, Moët & Chandon toasted the men’s and women’s finals of the BNP Paribas Open at the Indian Wells Tennis Garden in sunny Palm Desert. Guests including Liev Schreiber and Naomi Watts, Emmy Rossum, Kate Walsh, Ed Westwick, Beth Behrs and Kelly McCreary toasted victories from both Novak Djokovic and Jelena Jankovic from the exclusive Moët & Chandon suite. The stars sipped on Moët’s flagship champagne, Moët Impérial, and cooled down with Moët Ice Impérial – the first champagne created specifically to be served over ice – while they watched the players heat it up on the court.

Emmy Rossum, for whom the men’s and women’s final was a first-time live tennis experience, spent much of the women’s match bonding with fellow actresses Beth Behrs and Kelly McCreary over anecdotes from their theater days, a mutual love of ice cream and the secret behind Rossum’s tiny waist, “Body by Simone.” When Federer and Djokovic took to the court, however, the entire crew kicked off their shoes and settled in outside with a Moët gold and white goblets for a nail-biting match between the two tennis champions.

Beth Behrs was a guest of the Moët suite for the second day in a row of finals weekend, taking home consecutive best dressed awards for her two Zimmerman outfits. “I love that their clothes do for you what their swimsuits do – this dress just sucks everything in,” she confessed during the break between the women’s and men’s matches. “That’s my favorite part of tennis too – we just look better in the gear. I’ve never get more cat calls than I do when I’m on my way to play tennis.”

As the official champagne of the BNP Paribas Open, Moët & Chandon was served throughout the stadium including at the Circle of Palms Bar and the Moet Terrace adjacent to Nobu. The BNP Paribas Open is the largest ATP World Tour and WTA combined two-week event in the world to be held March 9-22, 2015 at the Indian Wells Tennis Garden. 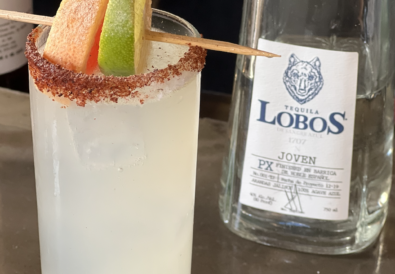 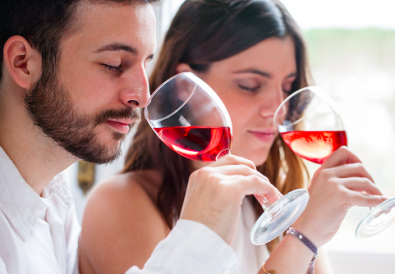 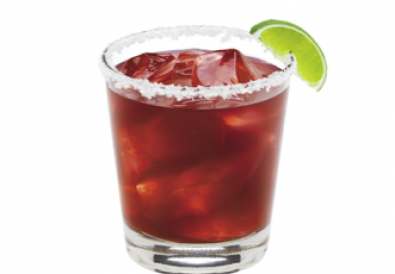