by tips6247
The TIPSY Closet Tipsy Around Town
64 comments

Los Angeles – Last night, clothing and accessories designer Monika Chiang debuted her first collection in what was the opening of her first boutique called Monika Chiang, on Robertson Boulevard in West Hollywood. Monika and business partner Chris Burch (of designer Tory Burch), are also planning to open another store in New York City later this fall.

Monika Chiang and Chris Burch mingled with guests as they perused the new collection and sipped on Moet. Sofia Vergara, Shenae Grimes, Stephanie Pratt, Catt Sadler, designer Shay Todd and Shiro Gutzie, and Kelly Cutrone were among the many fashion insiders present at the store opening. 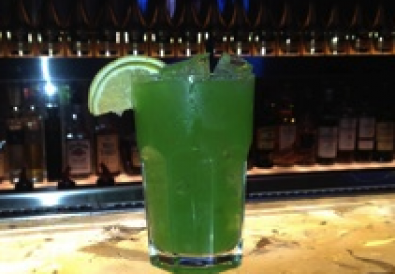 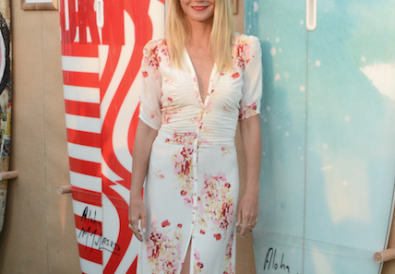