When it comes to winter cocktails, Whitney Morrow of Chicago’s Drumbar knows a thing or two. It only makes sense that this season, elit by Stolichnaya and Whitney have teamed up to create the perfect cold weather cocktail, the Frozen Terrain.

Complete with a cinnamon stick-infused ice cube, the Frozen Terrain is as visually pleasing as it is delicious. With the freezing temperatures outside, the infused ice cubes are the perfect means to ‘freeze’ your cocktail while adding additional flavors in a luxurious and sophisticated way.

Method: Combine all ingredients in a mixing glass and stir. Strain into a rocks glass over a 2” x 2” cinnamon ice cube.
**Cinnamon Ice Cube: place 7 sticks of cinnamon into 3 cups of water and bring to a boil. Place into large format ice tray with one sprig of rosemary and a thinly sliced piece of pear. Freeze. 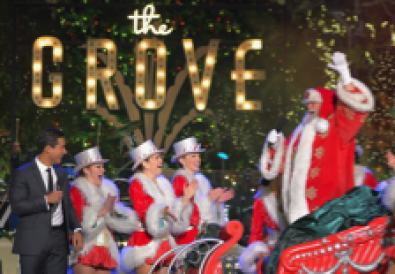 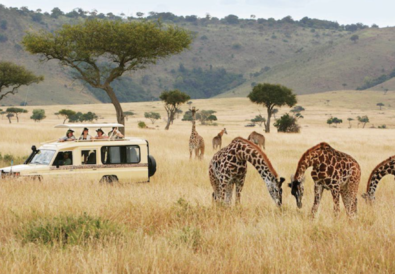