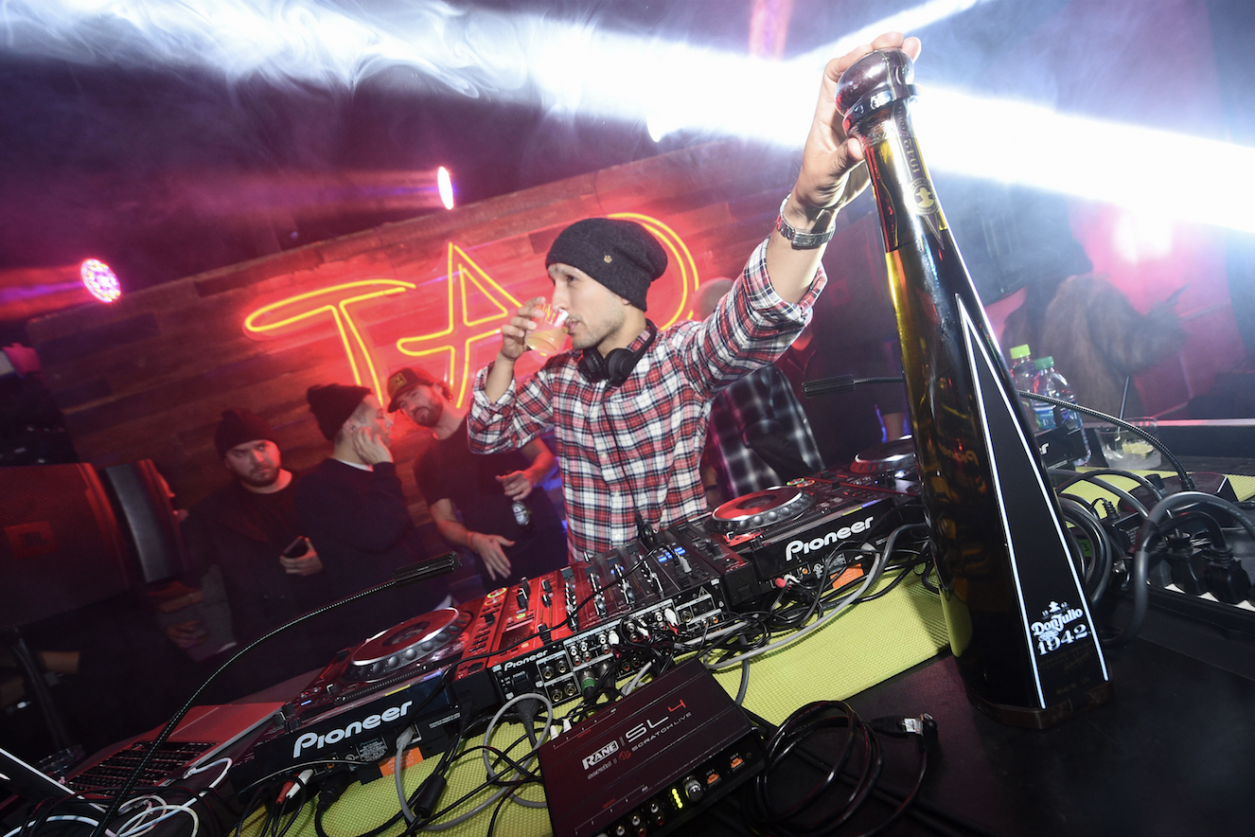 Park City, UT – The annual late night pop up, TAO Park City Presented by Tequila Don Julio at the Sundance Film Festival, kicked off opening night on Friday, January 20 at its new location, The Yard. The snowy weather did not stop guests from enjoying the exclusive nightclub experience where Diplo made a special appearance on stage during DJ sets by Vice and Equal, while VIPs enjoyed bottle service with the new MAGNUM Don Julio 1942.

Brody Jenner and fiancé Kaitlynn Carter were the first to arrive hand in hand. After spending the day skiing on the Park City slopes, the engaged couple looked happier than ever. Meanwhile, Michael Peña, who was in town to promote his newest film, “CHIPS,” made a solo appearance and was spotted having a good time on the dance floor while sipping on Tequila Don Julio.

As the night heated up, Diplo made a grand entrance into TAO Park City at the Sundance Film Festival Presented by Tequila Don Julio with an entourage in tow. The Grammy award-winning DJ/musician jumped on stage during Vice’s set along with Brody Jenner and hit the mic to amp up the crowd while sharing the new MAGNUM Don Julio 1942. Devin Lucien joined the crew to support DJ pal Vice and to celebrate Equal’s birthday, who also spun throughout the night. 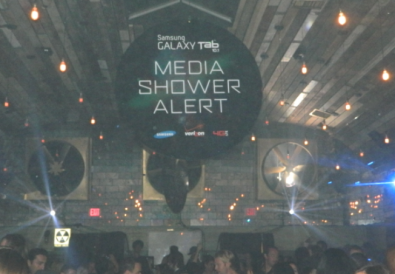 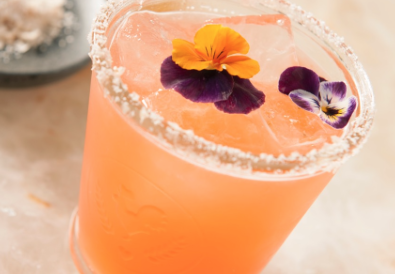 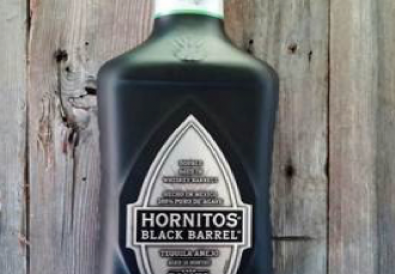