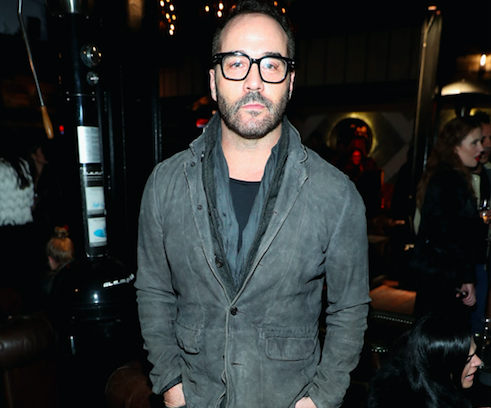 Los Angeles – Liaison Restaurant + Lounge brought celebrities and VIP guests together for their private opening reception on Thursday, January 12. Jeremy Piven was bombarded by paparazzi as he arrived at what is poised to be L.A’s newest hotspot. The Golden Globe winner caught up with friends along with fellow VIPs, at the brand new space that will open to the public on Friday, January 20. Original “American Idol” judge Randy Jackson was overheard at the invite-only soiree gushing to his friends about the design of venue. He was especially impressed with the venue’s retractable roof which was open last night allowing guests to view the sky along with cascading trees. Model Shaun Ross was spotted snapping pics with his stylish entourage and vibing to the sounds of DJ Fashen. Golnesa “GG” Gharachedaghi and fellow “Shahs of Sunset” cast mate Shervin Roohparvar caught up with their pal, Tasha Nikpey, who is a partner in PB Hospitality Group and oversees operations at Liaison Restaurant + Lounge. 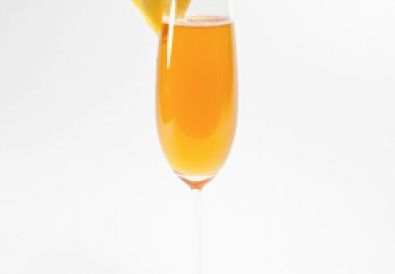 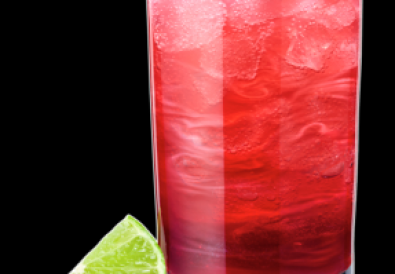 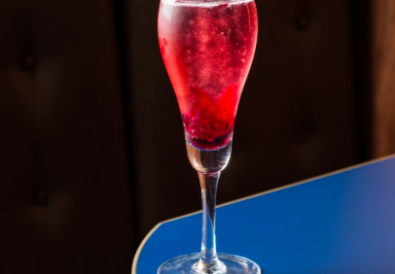