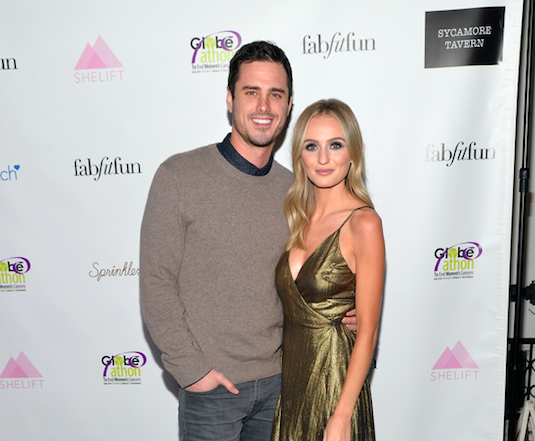 Los Angeles – On Monday night, “The Bachelor” franchise favorites gathered for the season premiere of Nick Viall’s shot at love with a private charity premiere party held at Sycamore Tavern. “The Bachelor” stars Ashley Iaconetti and Sarah Herron kicked off the evening thanking everyone for their support as 100% of proceeds where donated to the SheLift and Globe-athon foundations. SheLift is a nonprofit that empowers girls to overcome physical and emotional obstacles through mentorship and outdoor recreation. Globe-athon is the only international movement focused on the prevention and early detection of all gynecological cancers including uterine (endometrial), cervical, ovarian, vaginal and vulvar. Announcing her split with Josh Murray, Amanda Stanton arrived in high spirits as she opened up about the recent breakup with former “Bachelor in Paradise” beau. Jade Roper arrived in style with a flirty lace dress sans husband, Tanner Tolbert as she was greeted by “The Bachelor” alums. Once inside, Roper caught up with galpal Amanda Stanton as they chatted about the breakup and their holiday break for some much-needed girl time. Ben Higgins arrived hand in hand with fiancée Lauren Bushnell as the couple made their way through the packed venue. The couple revealed their plans on getting a puppy soon, but has yet to agree on a breed. Becca Tilley was spotted alongside new beau, Robert Graham. The newly announced couple was inseparable making their rounds through the crowd mixing with guests snapping selfies. The evening included cast meet & greets, wine & cupcakes, silent auction giveaways and roses. The evening was sponsored by FabFitFun with special donations made by Match.com and Sprinkles Cupcakes. Accommodations for the event were provided by Shore Hotel, Santa Monica. 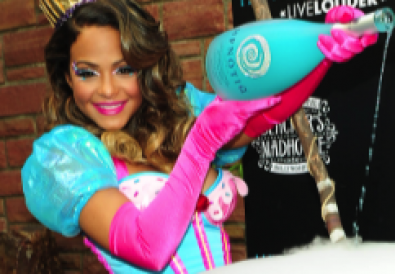 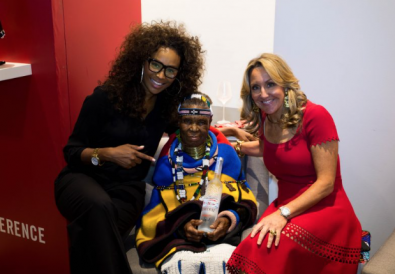 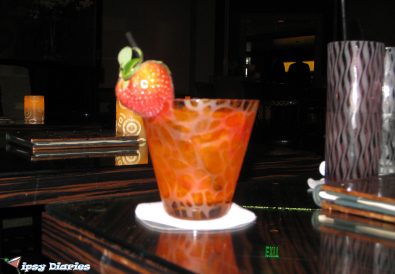