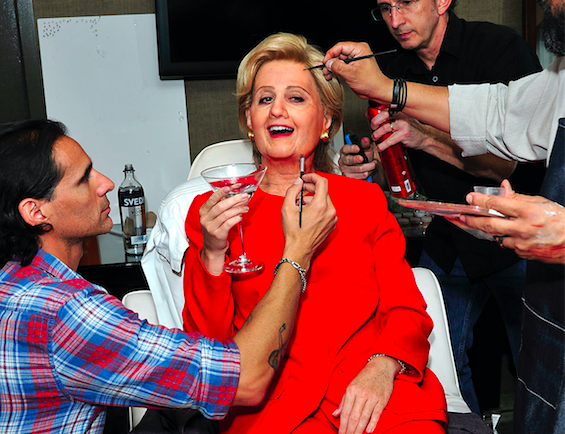 Last night, pop star Katy Perry prepped for the first night of Hallo-weekend with SVEDKA Vodka cocktails while channeling the upcoming election and her Scorpio sister, Hillary Clinton. While Katy has been outspoken about her full support for the nation’s potential first female presidential candidate, she took her endorsement to a new level as a glam squad helped the singer/songwriter transform into Hillary before stepping out to a Halloween party.

Katy revealed her look to her fans and followers on her official Instagram posting the caption: “Having a little pre party before I take office #IMWITHME Cheers to @svedkavodka #howtosvedka @hillaryclinton“ 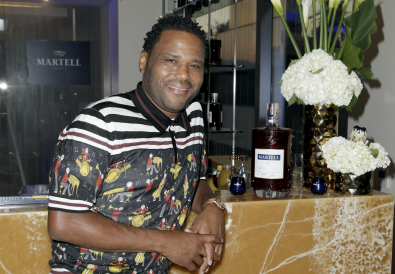 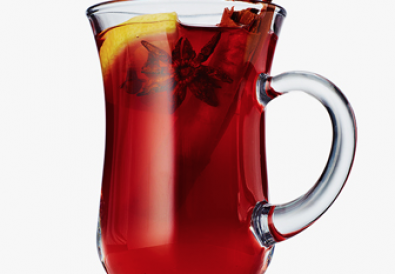