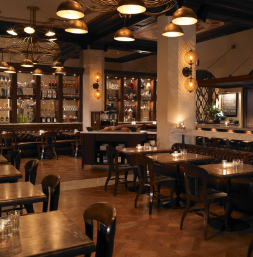 ROLLS OUT THE RED CARPET FOR THE ANNUAL 85TH ACADEMY AWARDS

Watch a live telecast of the Academy Awards at Public Kitchen & Bar, located in the legendary Hollywood Roosevelt Hotel – the site of the very first Academy Awards in 1929. Starting at 5 p.m. on Sunday, February 24, 2013, the ceremony will be projected on large flat screen televisions installed around the main dining room. A limited number of guests can reserve a seat with a view and enjoy Executive Chef Tim Goodell’s three-course prix-fixe menu featuring signature items such as Wagyu Beef Tartare with crostini and quail eggs; Dover Sole with cauliflower, brown butter, pine nuts, golden raisins, and capers; and Lemon Napolean with honey ginger ice cream ($99 per person, excluding tax and gratuity). A selection of á la carte items will be offered to diners looking to enjoy the overall experience in the remainder of the restaurant.

Champagne and bottle service, as well as Cristal, Dom Perignon, Grey Goose, and Patron, will also be available so guests can toast to the winners throughout the evening. A selection of fresh oysters – Phantom Creek, Kushi, and Kumai – and sushi, including tuna, salmon avocado, and yellowtail rolls will also be offered in the main lobby where the ceremony will also be screened on a 15-foot display. 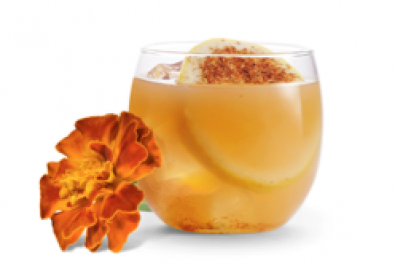 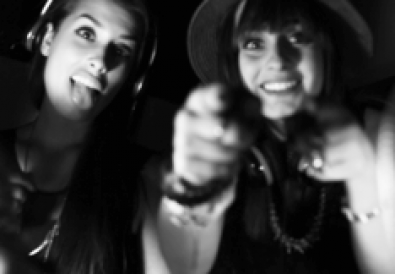 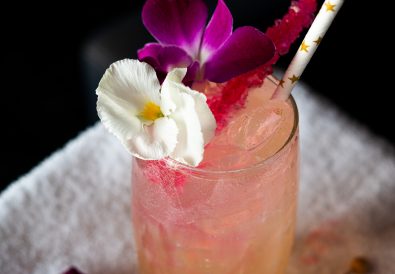