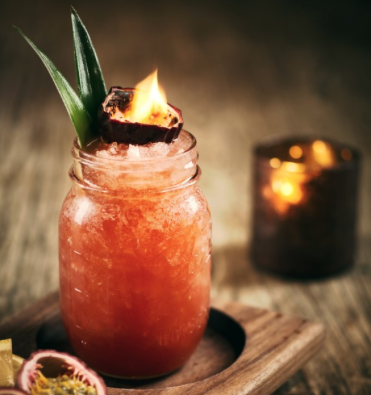 Every guy dreams of having a go-to man cave, a space away from home where he can hang out with his buddies and have a beer or three, a place where he can do whatever he wants. Inspired by the 1920’s prohibition era, The Still Craft, Drafts & Eats is the newest man cave/sports bar that offers a vast selection of 50 beers- including 16 drafts and 25 crafts, “Hop-Tails” which brings together the worlds of beer and liquor, along with specialty craft cocktails that include whiskey, bourbon and rum such as cinnamon infused whiskey called the “Great Bambino” and a bourbon cocktail called “Roy Munson.” At The Still, you drink straight out of a mason jar or tin, mirroring the prohibition era. Complete with a 24-foot airstream trailer, which will function as the kitchen serving household favorites with a twist, The Still will also have 22 flat screen TVs, which makes it the perfect sports bar to cheer on your favorite teams.

The Still, taking over where the Revolution Lounge left off in the Mirage Hotel & Casino, completely transformed the 8,000 square foot space into the ultimate sports bar opening just in time for March Madness on March 16th! 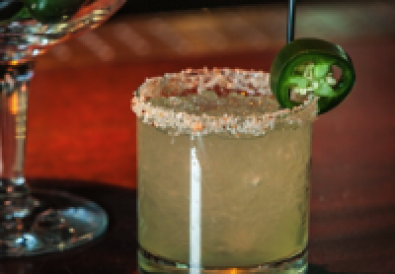 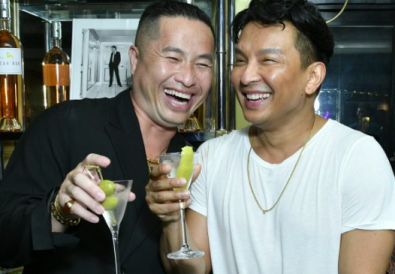 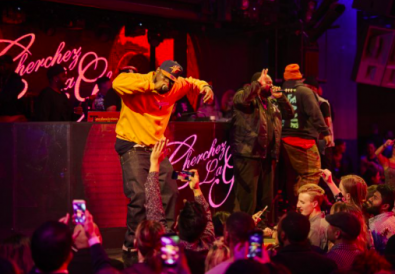