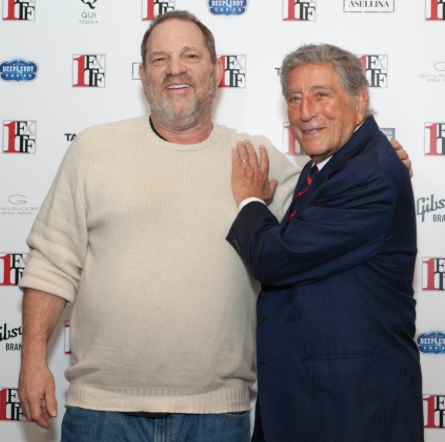 Although the night was a tribute to Weinstein, he lauded pal Quentin Tarantino by saying, “He is the most ethical…he has the most integrity. In an industry with little loyalty, Quentin is loyal and we’ve gone through mostly amazing things together.”

He also talked about the film industry, saying “I’m sick of movie companies never taking the blame when something doesn’t work. An artist works hard and we screw it up because we didn’t read the tea leaves. Everyone’s always blaming the artist. Why don’t we blame the company?” To which the audience of filmmakers responded with an uproar of applause.

Throughout the evening guests enjoyed light bites by Asellina, cocktails by Qui Tequila and Deep Eddy Vodka, Peroni beer and live DJ entertainment before heading up to the after party at Gansevoort Park Rooftop. 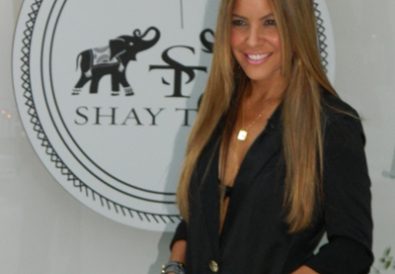 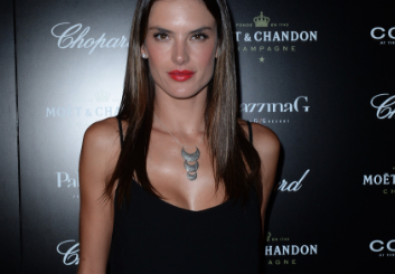 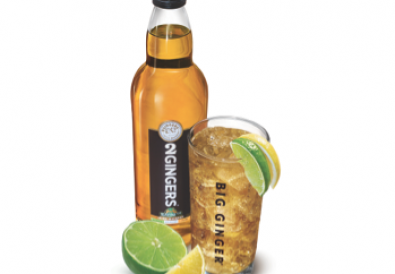