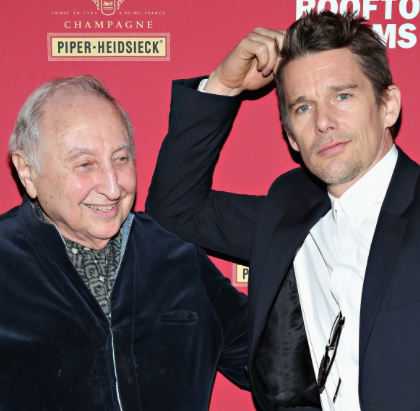 New York – Music was in the air – and on screen- at Thursday evening’s sneak preview of the new documentary, SEYMOUR: AN INTRODUCTION. The ROOFTOP FILMS and PIPER-HEIDSIECK special screening was presented in partnership with Sundance Selects. The film opens on Friday, March 13th in select theaters. 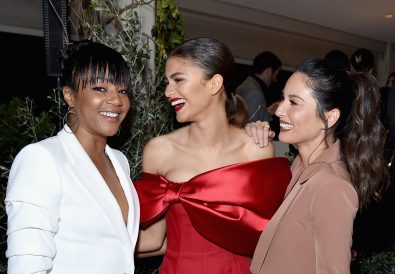 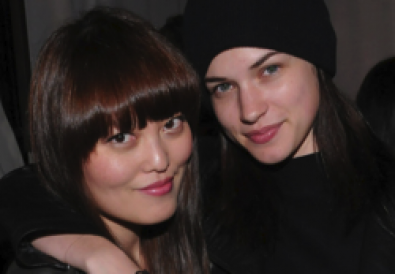 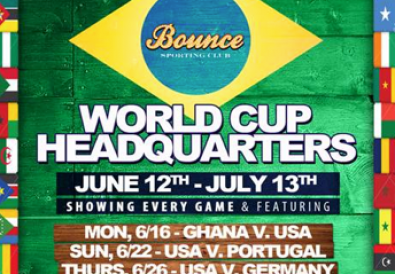