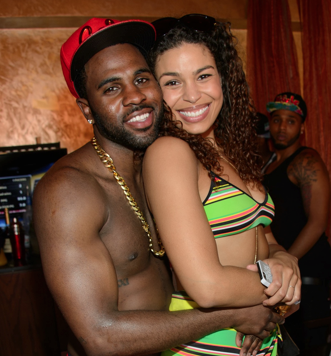 Las Vegas – Last weekend, TAO Beach kicked off the summer season with a grand opening party hosted by R&B superstar Jason Derulo. Upon arriving, Derulo walked the red carpet alongside girlfriend and “American Idol” winner Jordin Sparks, who flaunted a stunning physique in a striped bikini. The playful pair then took over a VIP cabana with a group of friends. Sparks was spotted giving Derulo a loving pep talk and kisses on the cheek before he hopped on stage to perform. Taking over the mic, Derulo told the packed crowd that they were “kicking off summertime right” at TAO Beach. Revelers were treated to a long list of smash hits from the singer including “Whatcha Say,” “Ridin’ Solo,” “In My Head,” “Don’t Wanna Go Home” and “The Other Side.” As the crowd shouted every word of his current chart-topper “Talk Dirty,” he was sure to cool them off with several champagne showers. Closing out his performance with a bang, Derulo premiered his newest single “Wiggle” off his brand new album.

Saturday evening, Derulo dined at TAO Asian Bistro with girlfriend Jordin Sparks and her father, Phillippi Sparks. With several reasons to celebrate with Derulo’s “Talk Dirty” album releasing and Phillippi Sparks celebrating a birthday, the group enjoyed a round of Kamikaze shots and Derulo led the table in singing happy birthday to him. The trio and their friends dined on Satay of Chilean Sea Bass with Wok Roasted Asparagus, Orange Chicken, Kobe Beef Sirloin and a platter of signature TAO desserts. Derulo took time to pose for photos with fans before heading upstairs to the nightclub.  Later that night, Derulo celebrated his “Talk Dirty” official album release party at TAO Nightclub. Derulo, Sparks and a group of friends, including singer JoJo, took over a VIP table overlooking the packed dance floor. Derulo took the stage to treat partygoers to a half-hour show of several of his chart-topping hits including his album’s namesake “Talk Dirty,” “Don’t Wanna Go Home,” “Ridin’ Solo,” “In My Head,” and more. In between showing off his dance moves and killer six-pack abs, Derulo made sure to shout out his love for girlfriend Jordin Sparks and got the crowd cheering for her. The singer returned to his VIP table and was surprised with a custom cake celebrating his album’s release. The affectionate couple sipped champagne and danced with friends to the sounds of DJ Vice. 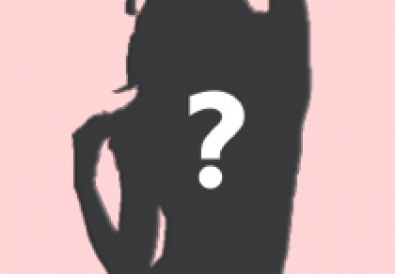 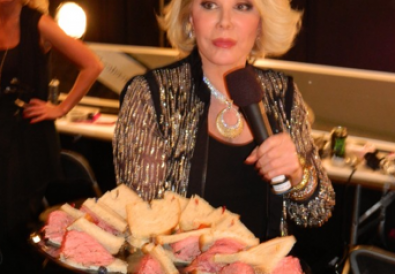 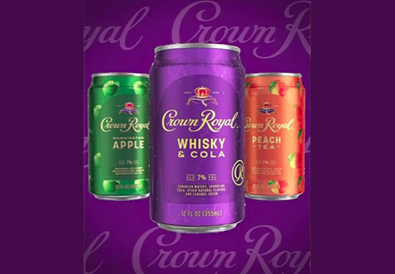 CROWN ROYAL Launches New Ready-To-Drink Cocktails in a Can