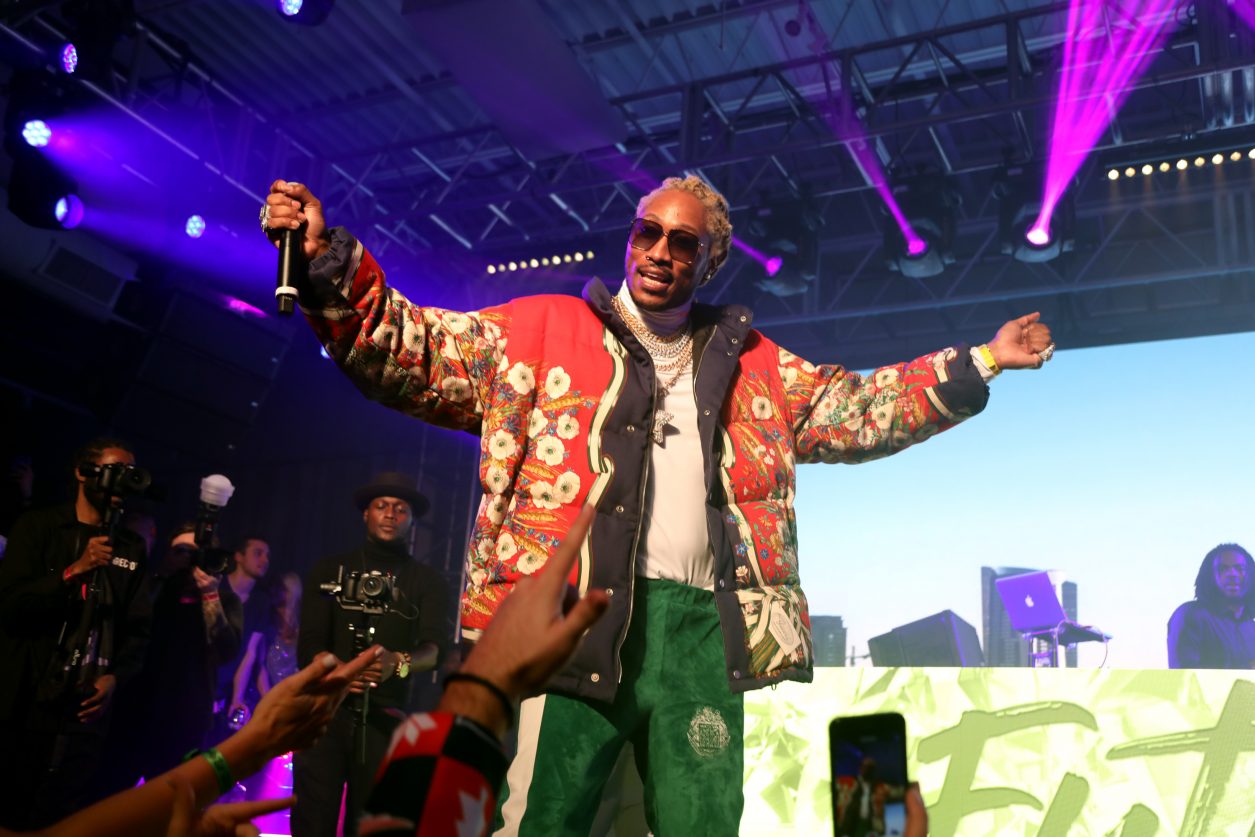 The Event paid homage to Atlanta royalty with unique activations including Zaytoven’s Basement Studio, presented by AKG, that incorporated all aspects of the multi-platinum legend, making you feel as if you were in a room with icons like Gucci Mane, Future, Migos and Usher. The all-immersive experience took guests on a journey with soulful sound, wall-to-wall memorabilia featuring classic “So Icy” Zaytoven jerseys, iconic mixtape covers and exclusive studio footage from Momma’s Basement.

Clique Hospitality‘s premier rooftop nightlife venue in Las Vegas, APEX Social Club of PALMS Casino Resort, took over the ultra-exclusive celebrity-packed balcony at the event. Guests also enjoyed an open bar featuring Pernod Ricard’s Chivas Regal® Scotch Whisky and additional lines in their diverse portfolio andlight bites throughout the evening courtesy of Georgia-based Waffle House® restaurants, which served a variety of savory and sweet menu items inside the venue and via a full-service food truck directly outside of the venue, exclusively at The Maxim Big Game Experience.

Guests had access to a flavor lounge courtesy of blu, a pioneer of electronic cigarettes. Amuze, an online flashsale website that features designer pieces with discounts up to 70 percent, showcased a preview of what you will see at their warehouse pop-up shops. Guests were gifted by Boom Cups, Liquid IV and Som Sleepwith Gentil Bandit making custom bags for celebrity attendees.

The Maxim Experiences are a joint venture between Maxim and global marketing agency Lagardère Sports and Entertainment. In the Know Experiences is the event’s exclusive hospitality partner and oversaw all VIP operations and experiences. The event was supported by 1Iota Productions, Ashley Avery Agency and Atlanta-based sports agency SportsTrust, who had a dedicated VIP section. 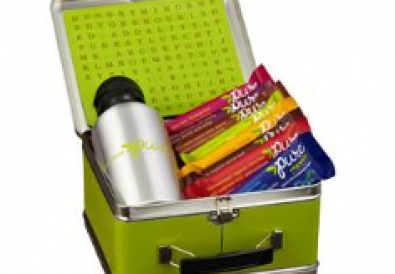 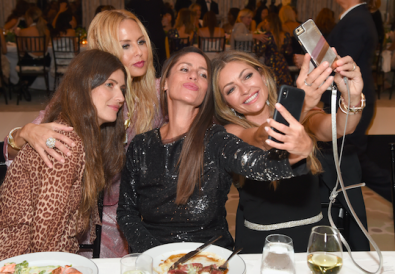 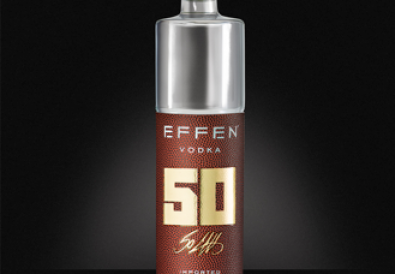