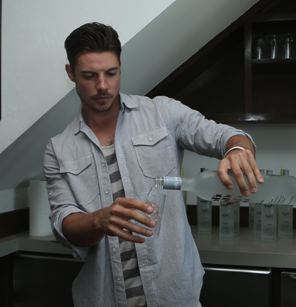 Malibu – Dallas Star Josh Henderson, Glee’s Chord Overstreet, Christina Milian, and Cassie Scerbo were among the celebs hanging out at the Talent Resources Malibu Beach House on the 4th of July.

Josh was having a great time with his friends and constantly taking Instagram and snap chat photos. He was seen eating Sabra chips and dip before playing games of beer pong. He also asked one of his friends about a text from a mystery girl!

Josh was also spotted behind the bar mixing up drinks with Voli Light Vodka.

Chord Overstreet was relaxing with friends, enjoying the hot weather, and they all took in the Malibu fireworks from the deck. 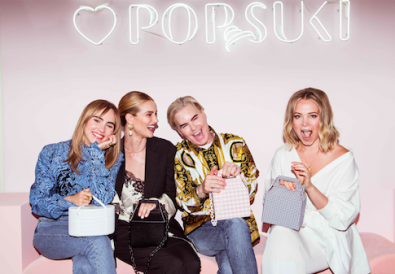 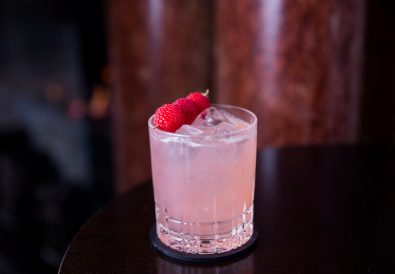 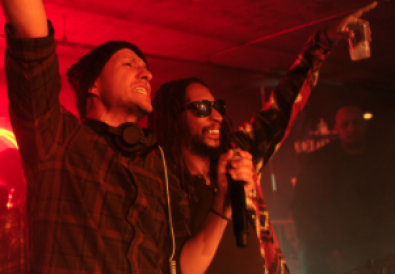