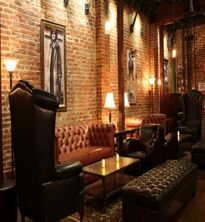 Los Angeles – On Sunday, October 28, NEXT DOOR LOUNGE is launching a unique series of indulgence and entertainment, offered for a limited time only, aptly named ‘Prohibition Days.’

Within the series, NEXT DOOR LOUNGE is launching a new night on Sundays (starting October 28th). Produced by nightlife impresario Benjamin Greenfield of The Revolver Group, “Prescription for Prohibition” Sundays will feature live entertainment from LA’s hottest up and coming artists with a modern twist on 1920’s sound, bottle service tables assigned with sultry and sassy bootlegged servers, and special celebrity guests. 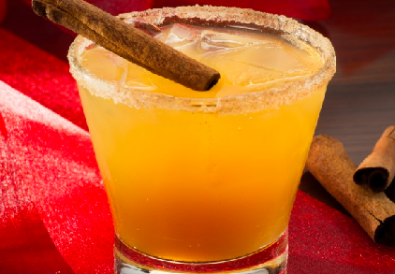 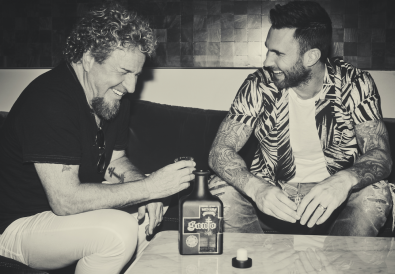 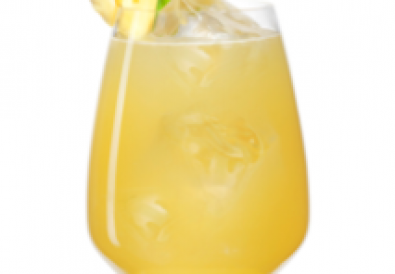