The biggest names in Hollywood joined forces to participate in this one-night-only live performance, produced by Kevin Chinoy and Francesca Silvestri of the Freestyle Picture Company and the 24 Hour Company. The entire creative process, from writing to directing and finally performance, took place in under 24 hours! 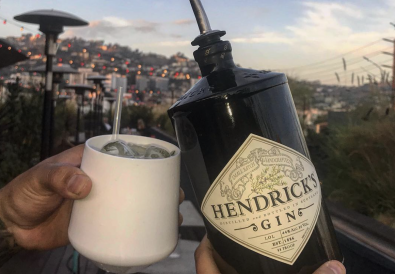