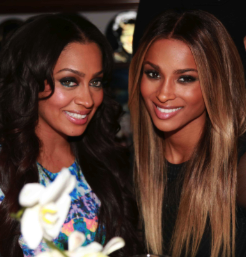 New York – R&B singing sensation Ciara celebrated her 27th birthday with a bang in NYC on Thursday night. Offering her fans the best gift of all, Ciara debuted the music video for her latest single, “Got Me Good” in the middle of Times Square.

Afterwards, she headed to SoHo’s hottest new restaurant and lounge, RSVP, where she enjoyed an intimate dinner with close friends, including gal pal LaLa Anthony and rapper’s T.I. and Cashius Green in the sunken main dining room.

Ciara looked gorgeous in a black long-sleeved mini dress and sky high Christian Louboutin’s that laced up her ankles. Throughout the dinner, guests sipped specialty cocktails created by RSVP that were appropriately named after Ciara’s songs and upcoming album. The most popular was the “One Woman Army” (Ciara’s 2013 album title) consisting of Courvoisier Gold served on the rocks with a lemon twist. The cocktails perfectly accompanied the three course meal featuring RSVP’s signature dishes.

During dinner, DJ CEO and Power 105’s DJ Will dropped beats that rocked the room, creating a dance party within the restaurant. Continuing the celebration, Ciara’s guests sang Happy Birthday and toasted to her with Armand de Brignac Champagne as a giant Ciara cake covered in sparklers and pictures from her new album was presented to her. Following the cake cutting, tables were cleared to make room for a hectic dance floor. Ciara’s guests created a circle around her as she danced with label executive’s and close friends to her own tracks and hit song “I’m Here To Drink” by Prince Malik and Sean Kingston. 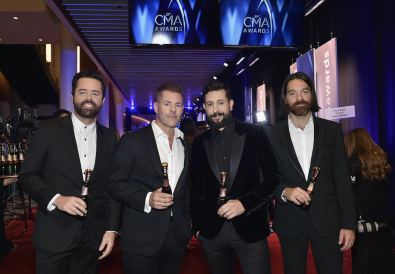 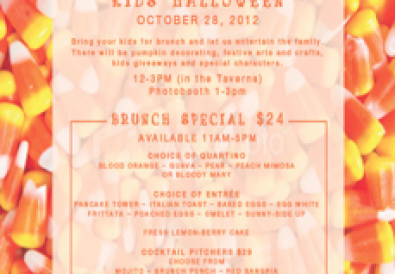