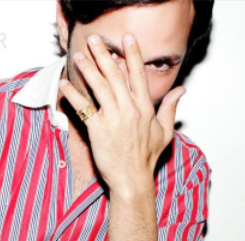 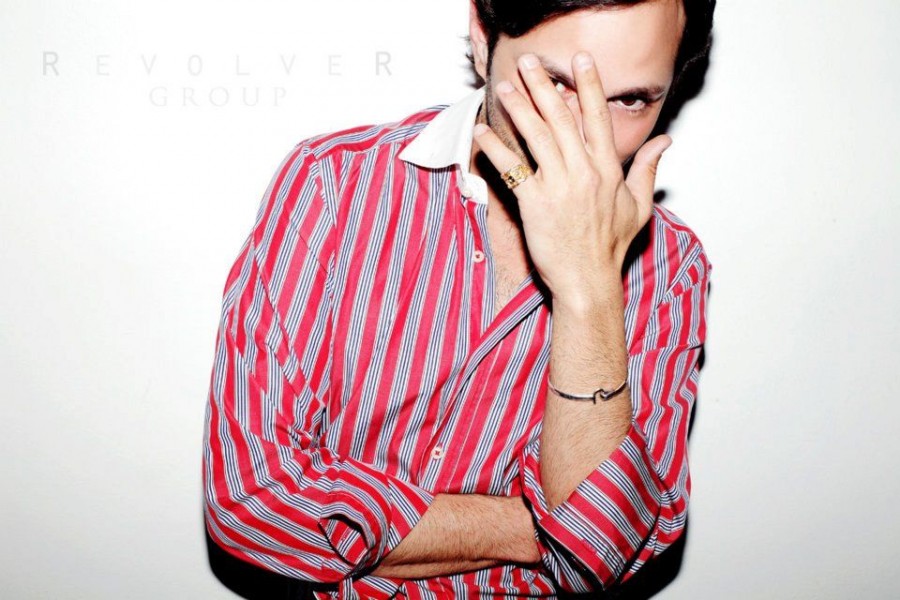 True ballers in this town, laying in the cut of some of the most private events and exclusive venues, enjoying the finest drinks and experiencing the finest service that Hollywood has to offer, aware of it or not, are rollin’ in Benjamin’s. Any prominent individual in Hollywood, who only accepts the best and nothing less, has in one way or another, experienced a glimpse of Benjamin Greenfield of The REVOLVER GROUP; one of LA’s most paramount VIP bottle service & promotional nightlife companies.

To those who have a keen eye for the centesimal aspects of what makes a first-class experience top-notch, are probably no strangers to Benjamin’s co-owned company, The REVOLVER GROUP. Benjamin’s VIP bottle service & promotional nightlife company has been a Los Angeles staple for the most pristine and exclusive parties and events all over town. Many might not realize, and those in this industry will tell you, providing lavish and extraordinary experiences is an art form and nothing less. From the planning of an event to delivering explosive parties, few understand the actual organization, collaboration, and flat out skill that must be prevalent to assure nothing is left to chance and to guarantee that the roof is coming down.

After talking with Greenfield and hearing about The REVOLVER GROUP and its expansion into new areas, it’s amazing that we haven’t heard much about him as an individual. Regardless of being snapped next to Gerard Butler or Ne-Yo in the tabloids, you still wouldn’t be able to pick him out of a line-up. A low profile is a definite preference for Greenfield as he would much rather keep his focus on his services, which he is notorious for in Hollywood.

Born and raised in Miami, with a strong background in the food and beverage industry, Greenfield came out to LA for a visit, and like many others, never looked back. Before setting the standard for a good time in Hollywood, Greenfield started at Syndicate, working with the biggest names in the business; SBE Nightlife Group & Boulevard Nightlife Group. Ben was called upon to run the ropes and open some of LA’s hottest nightlife venues; Guys & Dolls, Supperclub, My Studio, Hemingways, My House, Playhouse, Voyeur and many more…

Most notably, Greenfield and The REVOLVER GROUP hosted Hollywood’s longest running weekly party at Teddy’s in the Roosevelt Hotel, which is quite an accomplishment considering the ever-changing nature of Hollywood nightlife. Furthermore, if you know Hollywood, you know that this was THE Monday night hotspot in LA nightlife at the time, with the biggest names in the business coming through, due to the exclusiveness and preeminent service that they received from The REVOLVER GROUP.

After a few years, The REVOLVER GROUP has hosted the highest grossing bottle-service parties as well as the longest-running parties in the industry, which caused the venues and celebrities to take notice. Greenfield has gained the attention of Kim Kardashian and Scott Disick, Gerard Butler, Iggy Izelea, Ne-Yo, and many more, who have now become regulars at his weekly parties.

Greenfield’s Monday night party at Teddy’s has recently moved to the Writer’s Room, which is called ‘Church.’ BRAVO’s Beverly Hills Housewife star, Lisa Vanderpump, has also called upon The REVOLVER GROUP to host her ‘Rendez-Vous’ party at SUR Lounge on Tuesday nights. Greenfield brings in the big names and creates experiences like no other in the industry, which is what his ‘Revolver Parties’ are known for.

After becoming the go-to company in LA nightlife, Greenfield and the REVOLVER GROUP have also ventured into fashion, day-life pool parties, mansion parties in the hills (offering access to some of the largest properties in the area) and a concierge service – Anything you can possibly think of that involves getting tipsy, The Revolver Group has got you covered.

Furthermore, one of the Revolver Group partners is the part owner and VP of marketing and branding for Cartel Tequila. They are also the ambassadors for the launch of the Cartel Tequila brand on the West Coast.

Next for Greenfield and The REVOLVER GROUP is further expansion into the hospitality industry with the opening of their first nightlife venue in Hollywood for Summer 2012. The new supperclub, (additional details cannot be disclosed) will cater to an elite guest list of socialites and celebrities. The party will offer an exquisite dinner followed by one of Greenfield’s notorious REVOLVER parties.

As The REVOLVER GROUP creates and looks to maintain a new standard in LA nightlife, Greenfield realizes that his continued focus on service, consistency, and exclusivity is what is going to take him to the next level. 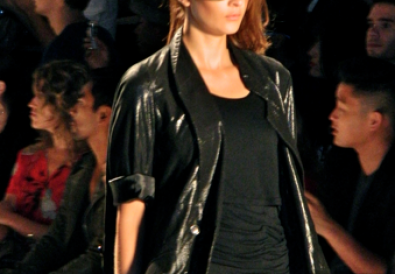 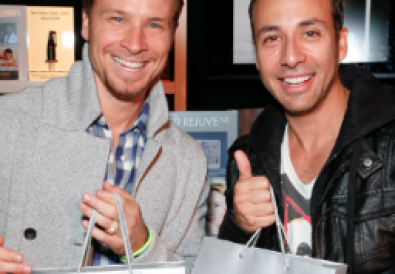 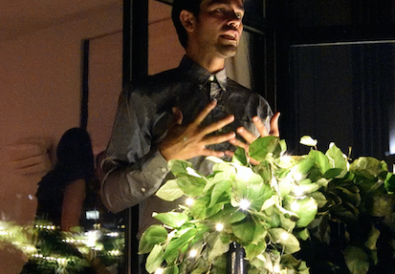