by tips6247
Tipsy Around Town
89 comments 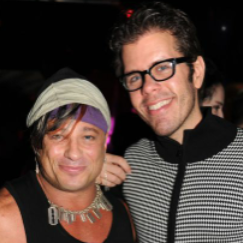 The stylish crowd, who have all supported Barton since the beginning of his empire in 1992, experienced a wild night of musical performances by Amanda Lepore, Joey Arias, JbDubs and Kayvon & The Zand Collective. Barton, in Velodyne headphones, closed down the party with an epic performance on the drums with his band Liquid Blonde. Guests were treated to specialty low calorie cocktails by Voli Vodka.

The night also toasted the third annual ovarian cancer fundraising initiative Diane’s Day, in honor of Barton’s sister Diane Barton. Barton dedicated the entire day at all of his gyms nationwide to raising money for the Ovarian Cancer Research Foundation and the Clearity Foundation. 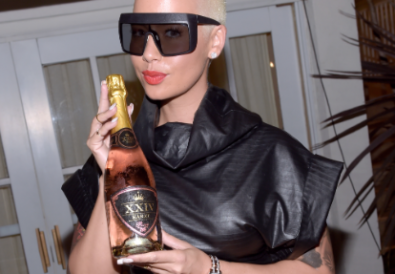 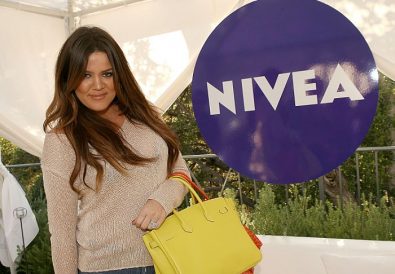 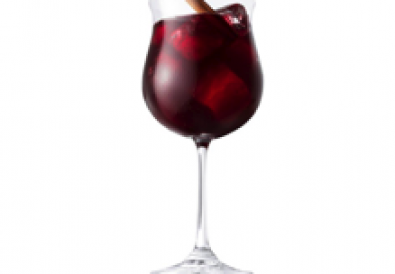