by tips6247
Let's Get Tipsy Tipsy For A Cause
No comments 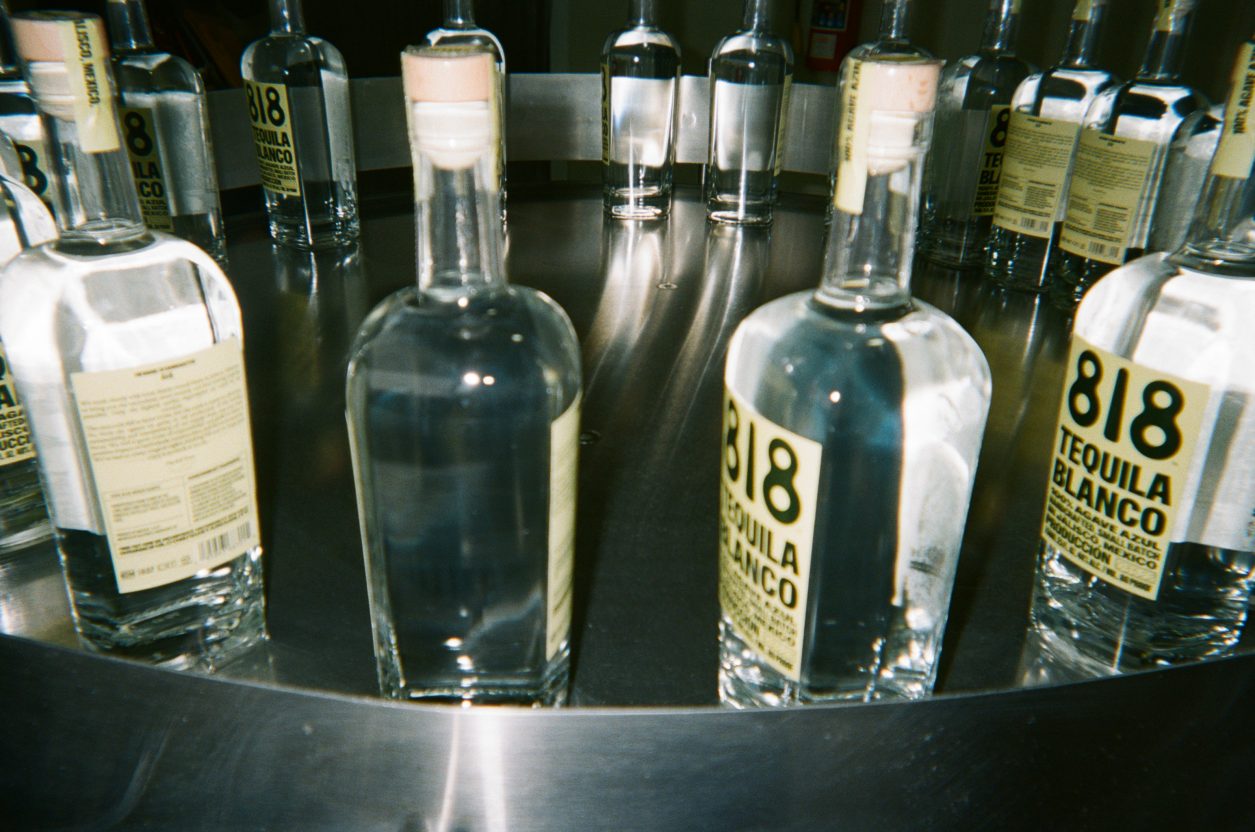 Los Angeles, CA – 818 Tequila, the award-winning, sustainable tequila brand founded by Kendall Jenner, announced today its partnership with S.A.C.R.E.D. — a nonprofit that supports Mexican communities where heritage agave spirits are made. The rapidly-growing spirits maker has also moved their production to Grupo Solave‘s state-of-the-art distillery in Jalisco, Mexico. 818’s new distillery partner is notable for combining traditional tequila-making methods with environmental-impact innovation. This move allows 818 to continue to scale without sacrificing attention to tradition and sustainability as they roll out across the U.S.

Founded by Lou Bank, S.A.C.R.E.D. (Saving Agave for Culture, Recreation, Education and Development) hosts educational tastings and fundraises to underwrite programs that help replant agave, build libraries, ensure water security and repair damage done by earthquakes. In conjunction with S.A.C.R.E.D., 818 Tequila created the 818 Bricks Program which uses raw, post-production agave fibers, water waste and adobe soil to create bricks that can be used for building local community infrastructure like tasting rooms and schools. S.A.C.R.E.D. helps with brick production, as well as identifies the infrastructure projects for donation that serve as a value-add to local communities.

“I’m honored to work alongside 818 Tequila, especially on making adobe bricks out of agave waste and using those bricks to support Mexican communities,” said Lou Bank, Founder and Executive Director of S.A.C.R.E.D. “It’s our mission to support the people who make agave spirits, in hopes of sustaining the multigenerational wisdom and practices they inherited from their progenitors who made tequila, mezcal, and other heritage spirits. Our goal is to support the communities that are integral to agave production by working with them directly and asking them what they need.“

“As we continue our mission to find actionable ways to support Amatitán and the broader Mexican community where our tequila is produced, we’re honored to work with S.A.C.R.E.D., who has established tremendous relationships with the people producing heritage spirits in the region for generations,” said Mike Novy, 818 Tequila president and COO. “At 818 Tequila, we want to create a new standard for sustainability while also giving back to those who are so integral to our tequila-making process. Establishing a long-term partnership with Lou and his team at S.A.C.R.E.D. to expand upon the incredible work they’ve already done in Mexico really drives our mission.“

Furthering its sustainability initiative with S.A.C.R.E.D., 818 has also transitioned to work with Mexican family-owned Grupo Solave at its state-of-the-art distillery based in Amatitán, Jalisco that will allow the brand to better meet the incredible demand for its spirit. Grupo Solave sets an impressive standard for earth-first tequila production, while maintaining a commitment to traditional methods. The production process at the distillery is powered by waste using biomass boilers, which both extends the life cycle of the agave and reduces CO2 emissions.

Crafted from 100% Blue Weber Agave in Jalisco, Mexico, 818 Tequila comes in three varieties – Blanco, Reposado and Añejo and is available in select markets across the U.S. For more information and to find a local retailer or restaurant partner, visit www.drink818.com. 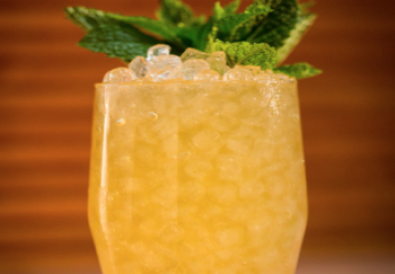 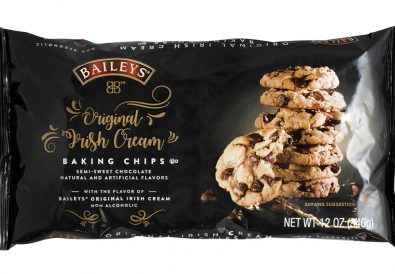 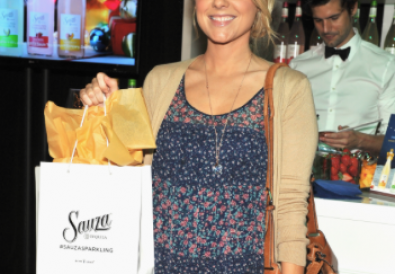