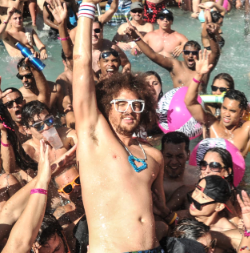 Jennie Garth was spotted at LAVO on Saturday. The newly single actress was with a group of girlfriends and one guy taking in the sounds of DJ Reflex in the nightclub.  Taking over a VIP table next to the DJ booth, she danced throughout the night, showing off a toned body in tie-dyed tight pants and a tank.  The Beverly Hills 90210 alum, who is developing a new sitcom with her former cast mate Luke Perry, was overheard saying she still needs to sell the show.

Earlier in the day Redfoo continued to wow holiday crowds at TAO Beach. Redfoo had the entire venue Party Rocking as he surfed the crowd. 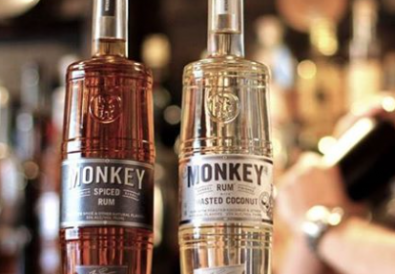 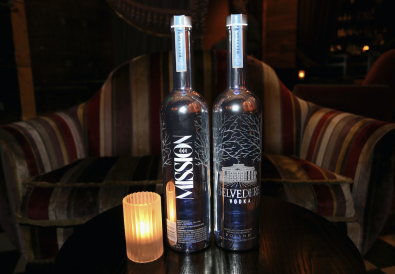