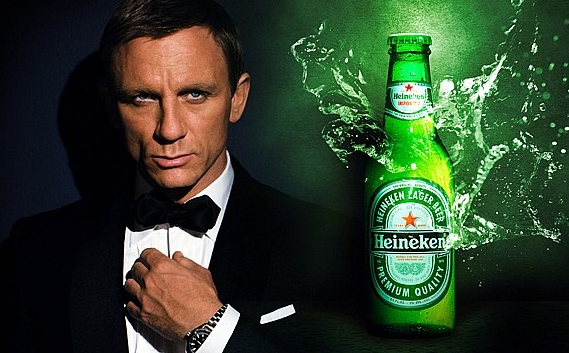 Brewed, Not Stirred: Heineken Jumps On Board; No More Martini’s for 007

James Bond, the man’s man. All the women can’t resist him, the men want to be him, and the consumers want everything he has. Definitely living it up. From the sexy and stylish assortment of Aston Martin sports cars, to the unmatched quality of Maui Jim sunglasses, and a doting girl in every country – Bond has now DROPPED his “shaken, not stirred martini…three measures of Gordon’s, one of vodka, half a measure of Kina Lillet – shake it very well until it’s ice-cold, then add a large thin slice of lemon peel. Got it?”

If 007 is a fan, so are you. No joke. Test drive an Aston Martin, try on a pair of Maui’s or test fire a 9mm Smith & Wesson ppk and tell me Bond’s taste isn’t anything but superb.

However, James Bond will no longer be seen ordering his signature martini. Reports say Bond has picked up what most men can more easily relate to – an ice cold bruski of Heineken.

Heineken USA has teamed up with the 007 franchise for the fall release of “Skyfall” and Bond will be seen taking back a Heineken as opposed to his notorious martini.

Bond “is a perfect fit for us,” said Lesya Lysyj, chief marketing officer of U.S. importer Heineken USA, who outlined the 2012 advertising plans in an interview. He is the “epitome of the man of the world,” referring to the name of the brand’s global campaign. 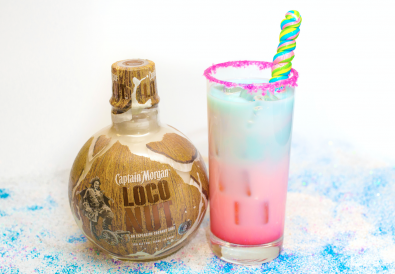 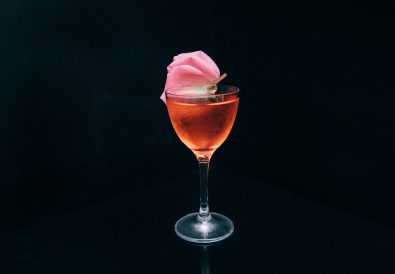 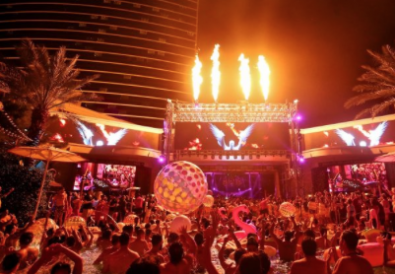