by tips6247
The TIPSY Closet
43 comments 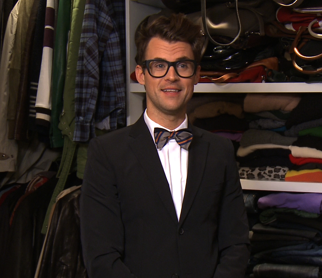 CURATES A BOUTIQUE EXCLUSIVELY ON BELLEANDCLIVE.COM

New York, NY (April 3rd, 2012) – On Tuesday, Bluefly (NASDAQ Capital market: BFLY) will unveiled the latest edition of the wildly popular Closet Confessions series on their new flash sale site, BelleandClive.com. Starring rising fashion stylist and author Brad Goreski, viewers are treated to a private tour of the Bravo TV personality’s closet which used to be a guest room in his beautiful Hollywood Hills home. Goreski also takes over Belle & Clive to curate an exclusive boutique inspired by excerpts from his book, Born to Be Brad. Fast-clicking customers who shop “Brad’s 9 Essentials” and his “5 Basic Basics” will receive a complimentary copy of the book while supplies last.

Proving style doesn’t necessarily have to come with a high price tag, H&M, Gucci, and Jil Sander have equal footing in the stylist’s closet—as do rows and rows of studded Christian Louboutins and glittering high-top kicks. Known for his fearless style, Brad’s closet pops with everything from a neon pink Versace for H&M men’s suit (which you might recognize from the on-air promos touting his hit Bravo TV show “It’s A Brad, Brad World”) to a polka dot blazer with velvet lapels that he has worn to pick up pizza. None of these are to be outdone by Brad’s incredible accessories including his collection of signature bow ties, which he calls his “go-to” accessory.

Brad joins a distinguished cast of past Confessors including blogging phenom Leandra Medine, heiress Nicky Hilton, Real Housewife Bethenny Frankel, and the E! Network host Giuliana Rancic, among others. Since its launch in April 2010, Closet Confessions has grown into a fashion and pop-culture phenomenon. Clocking more than 3 million views and snagging the 2010 Fashion 2.0 Award for Best Online Video, the series has driven record spikes in traffic.  Brad’s video also marks the debut of director Brian Quist to the series. Quist, a documentary filmmaker, has worked with luminaries ranging from The Dalai Lama to Natalie Portman and with global brands such as Lancôme, Michael Kors, Allure Magazine, Vanity Fair and Vogue. 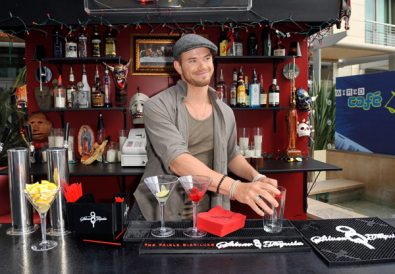 It’s the WIRED Cafe at Comic-Con! 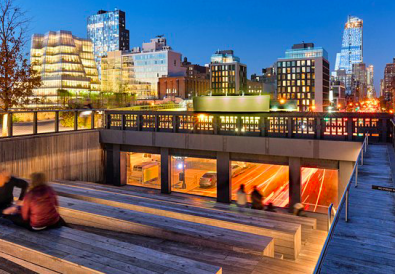 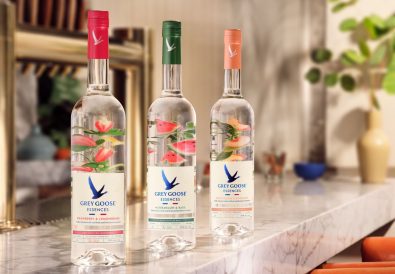