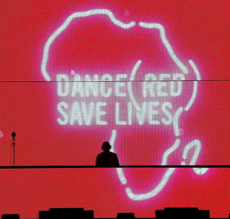 Tiësto and (RED) set the world alight as fans around the globe DANCE (RED), SAVE LIVES

10.00PM MELBOURNE – International DJ and dance music pioneer, Tiësto, together with (RED) and some of the world’s biggest dance artists, celebrated World AIDS Day with a truly unique one-off music event. Playing exclusive sets live-streamed from the Stereosonic Music Festival in Melbourne via YouTube, the event saw the global dance community loudly join the fight for an AIDS FREE GENERATION by 2015. Alongside DJs including Avicii, Laidback Luke, Calvin Harris, Martin Solveig and many more, Tiësto played to a capacity crowd as he celebrated his exclusive compilation album, DANCE (RED), SAVE LIVES, rocketing to No.1 in iTunes dance charts around the world.

In a move which boldly reinforces Tiësto and the dance world’s commitment to helping fight for an AIDS FREE GENERATION, Tiësto has pledged a dollar for dollar match for the first $100,000 donated by fans on the (RED) Crowdrise page. Alongside Laidback Luke, both artists are offering fans unique prizes in exchange for donations to the cause. Prizes include personal thank yous, merchandise, meet and greets, and the chance to see Tiësto play in Atlantic City on New Year’s Eve. For a full list of prizes and to donate, fans should go to www.crowdrise.com/DanceREDSaveLives.

In six years, (RED) has raised $200 million to fight AIDS through the Global Fund to Fight AIDS, Tuberculosis and Malaria, the world’s leading financier of programs to fight these three diseases. 100% of the money raised has gone to work on the ground in Africa, impacting the lives of more than 14 million people through prevention, treatment, counseling, HIV testing, and care services. All proceeds of the sale of the DANCE (RED), SAVE LIVES album will be donated to the Global Fund.

Talking about his livestream and album, Tiesto said; “Tonight’s show was absolutely extraordinary! We had 45,000 people dancing in Melbourne and thousands more around the world joining the fight to begin the end of AIDS. Tonight I saw first hand the passion and energy dance fans can bring to this critical cause, so I urge everyone to stand up, dance, and get involved. Buy the album or donate, and you can deliver an AIDS FREE GENERATION by 2015.”

(RED) engages business and consumer power in the fight against AIDS. To date, (RED) partners and events have generated over $190 million for The Global Fund to Fight AIDS, Tuberculosis and Malaria. This money has supported HIV/AIDS programs that have reached more than 7.5 million people affected by AIDS in Africa.

Current (PRODUCT)RED Proud Partners include: American Express (UK only), Apple, Beats by Dr. Dre, Belvedere, Bugaboo, Claro, The Coca-­‐Cola Company, Converse, Dell, Gap, Nike, Penfolds, SAP, Starbucks and Telcel and Special Edition partners include: FEED, Girl Skateboards, Mophie, Nanda Home, Shazam, Solange Azagury-­‐Partridge and TOUS. (RED) is a division of The ONE Campaign. (PRODUCT)RED is a trademark of The ONE Campaign and is licensed to (RED) partners. On World AIDS Day 2010, (RED) launched “The AIDS Free Generation is Due in 2015” campaign. (RED) is joining the global health community in raising funds and awareness to help eliminate mother-­‐to-­‐ child transmission of HIV by 2015 and helping to realize the first AIDS-­‐free generation in nearly thirty years. Learn more at www.joinred.com.

About The Global Fund to Fight AIDS, Tuberculosis and Malaria

The Global Fund is a unique, public-­‐private partnership and international financing institution dedicated to attracting and disbursing additional resources to prevent and treat HIV and AIDS, TB and malaria. This partnership between governments, civil society, the private sector and affected communities represents an innovative approach to international health financing. The Global Fund’s model is based on the concepts of country ownership and performance-­‐based funding, which means that people in countries implement their own programs based on their priorities and the Global Fund provides financing on the condition that verifiable results are achieved.

Since its creation in 2002, the Global Fund has become the main financier of programs to fight AIDS, TB and malaria, with approved funding of US$ 22.6 billion for more than 1,000 programs in 150 countries (as of 1 December 2011). To date, programs supported by the Global Fund are providing AIDS treatment for 3.3 million people, anti-­‐tuberculosis treatment for 8.6 million people and 230 million insecticide-­‐treated nets for the prevention of malaria. The Global Fund works in close collaboration with other bilateral and multilateral organizations to supplement existing efforts in dealing with the three diseases. 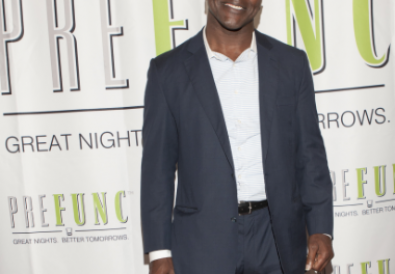 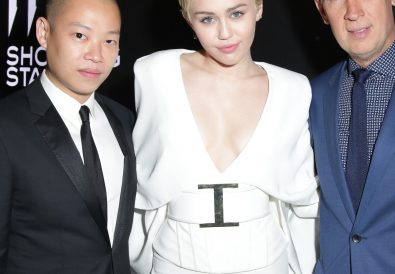