‘the boy who lived’ admits to drinking problem 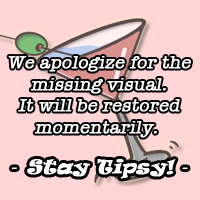 I don’t believe this is a major issue, but I do believe that if Casey Anthony wasn’t such a douche, this would’ve hit front page…

Being Tipsy Diaries, we had to report on this matter. In a recent interview with GQ UK, Daniel Radcliffe admitted to becoming very reliant on alcohol in order to have fun. Being part of a BILLION dollar franchise, with the final installment creeping towards its release date, he came out without a scratch. As with any media scandal, there is always, of course “the pictures that are worth whatever a magazine can title them”, however, Daniel was lucky that the paps rarely caught him in action.

Reporters, pfff! They pin their degrees to their chest and then have the nerve to act like they didn’t spend more time upside down, sucking on a tap, then studying. The nerve. I’m not one to pucker up to a celeb’s right cheek, but 22 years old…We ALL had a drinking problem. Some learn, some don’t, life goes on.

Unlike the numerous young glamour babies running around Hollywood today, at least he had the brains to throw his 21st birthday in Russia last year, as opposed to the studios backyard. Clearly not far enough I’m afraid, but you have to give it to the reporters who made the trip. No way were they jumping back on that plane without attempting to bring ‘the boy who lived’ to his knees. A few snaps of what seems to be a college kid..nothing more, nothing less, added to a few snazzy ‘deceptive’ titles or captions, and you’ve got yourself some ‘fabricated gold.’

When approached with the negative press about his drinking, he didn’t deny any of the allegations and spoke out with true dignity. He could of easily pulled a LiLo and slurred the words,”phh, whaz yoosh talkin’ about? I neverrr drink a drank in my LIFE!” Instead, he simply replied that he has noticed a destructive pattern that he developed at a young age and is taking all the necessary steps to correct it. BRAVO, BRAVO! Spoken like a true champ! Admits his wrongs and gets back to work. He also claims that he got caught up in drinking because he wanted to live up to the glitz and glam of being famous, even though it wasn’t his cup of tea.

Believe me, there is nothing I hate more then kissing an undeserved celeb’s ass, but I say this not out of pity, but out of understanding. Lets get real, this kid could’ve literally squashed me with his wallet at the age of 10. Imagine you’re 10 years old and in an instant you’re one of the biggest movie stars in the world, starring in one of the biggest block busters in the world. Along with all that instant fame, comes all that mula. I’m not even talking about “summer hit” money, I’m talking about some major studio franchise money. Pretty sweet right? Well, now that everyone in the world knows your name, you’ve been everywhere you’d ever imagined, and you’ve done absolutely everything you’ve ever wanted, now what? I don’t mean to down play his efforts for success, but having a life with the “almost solid” guarantee of no life struggles before you even hit puberty can in many ways be disastrous to the human mind, let alone the developing mind. This is the cause for the majority of young Hollywood screw-ups. So, I will end this confusing rant with one of those melodramatic quotes I see all the time…. 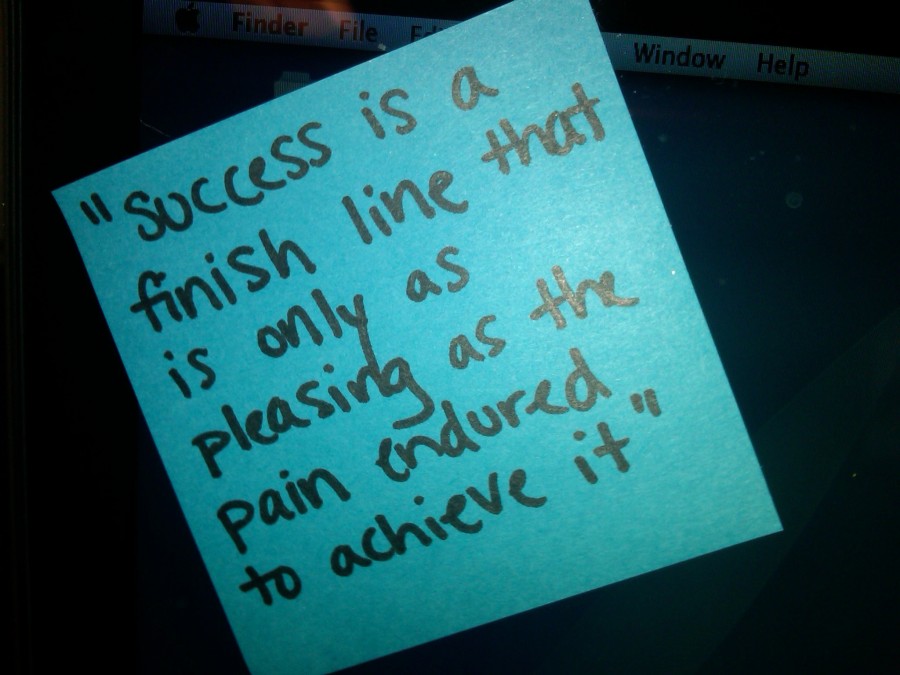 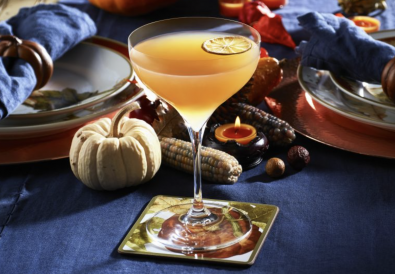